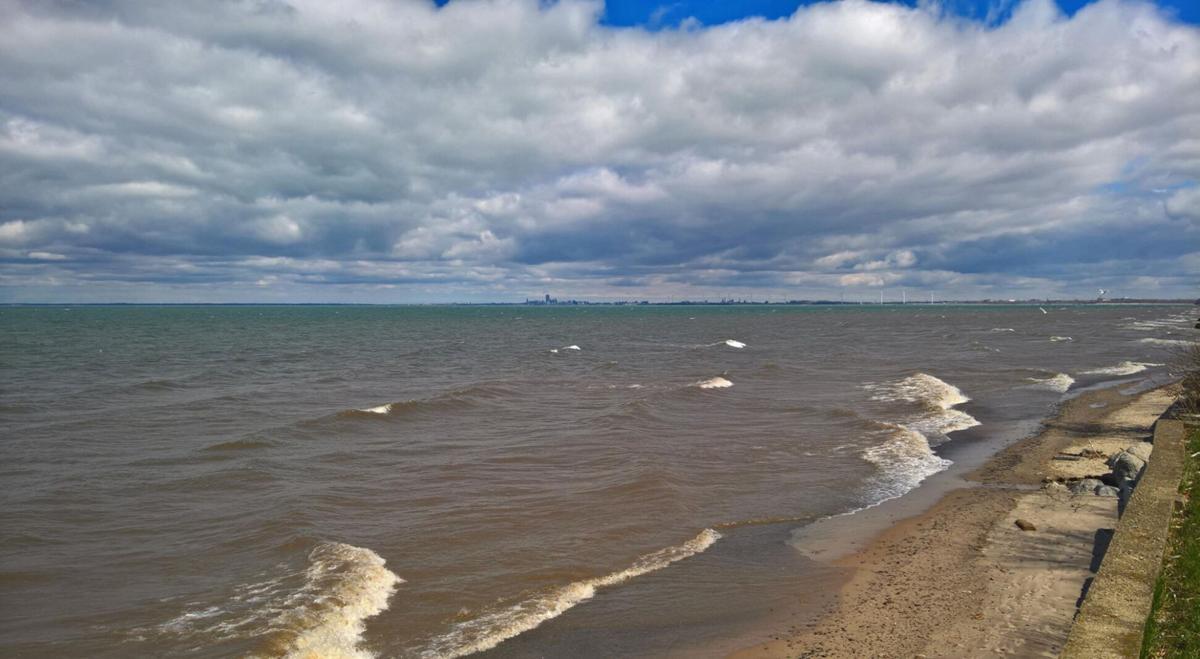 GUELPH, Ontario — Researchers here have found that more frequent “extreme winds events” may be whipping up trouble for Lake Erie’s water quality and what was found in the study could have the potential to play out in other Great Lakes, such as Ontario.

The new study released by the University of Guelph says those more frequent wind events are drawing up deep water containing low oxygen and high phosphorus that may harm drinking water and fish in western Lake Erie.

The researchers’ paper was published in Nature Scientific Reports. It shows increase in wave power between 1980 and 2018 during August in the Great Lakes. These changes were associated with increasing significant wave heights likely to have several effects, including higher sediment resuspension.

“I’ve been working on this subject for a while, but it was more recently that we found that this strange movement of water from the central basin of Lake Erie was actually moving into the lake’s western basin, opposite to the regular flow of the lake,” Josef Ackerman, professor in the department of integrative biology said in a phone interview.

Mr. Ackerman said that a U.S. study found that wave power in the ocean was a good measure of the amount of energy coming from the atmosphere into the ocean.

“We tried to use that to figure out if it would help us understand that flow of water in the reverse direction,” he said.

Researchers especially wondered about “upwelling”: A process in which deeper, cold water rises toward the surface — the displaced surface water is replaced by cold, nutrient-rich water that “wells up.”