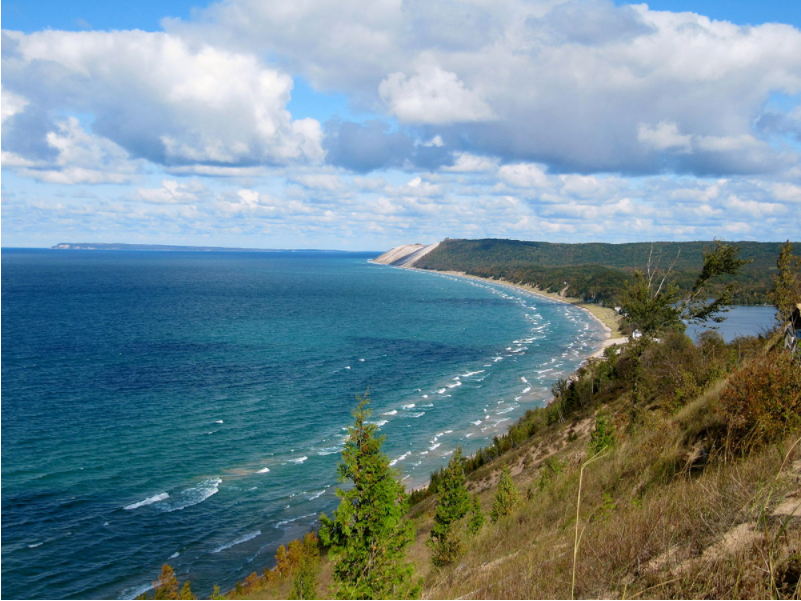 A graduate student's road trip around Lake Michigan revealed the effects of small streams on the Great Lakes.

Rob Mooney, a graduate student from the Center of Limnology at the University of Wisconsin- Madison, embarked on a trip around one of the Great Lakes in the United States. Starting in the summer of 2018, Mooney has already accomplished eight circuits of the lake since then, monitoring seasonal changes in the lake and its tributaries - small streams that "feed" the lake.

His latest effort, according to an article from the university, is to try and take water samples surrounding Lake Michigan as fast as possible - stopping at the lake's almost 300 tributaries. However, natural obstacles - road crossings and encounters with wildlife - made collection at all sites impossible. After a six-day journey back to the lake, Mooney collected samples from 235 tributaries. While the expedition "was just cool in itself," Mooney found a bonus in the patterns he found in the tributaries.

Mooney noted that while tributary streams and rivers provide "excessive nutrient inputs" contributing to coastal degradation around the world, its role in coastal dynamics remains unknown due to the lack of monitoring and regulatory efforts - limited only to major tributaries.