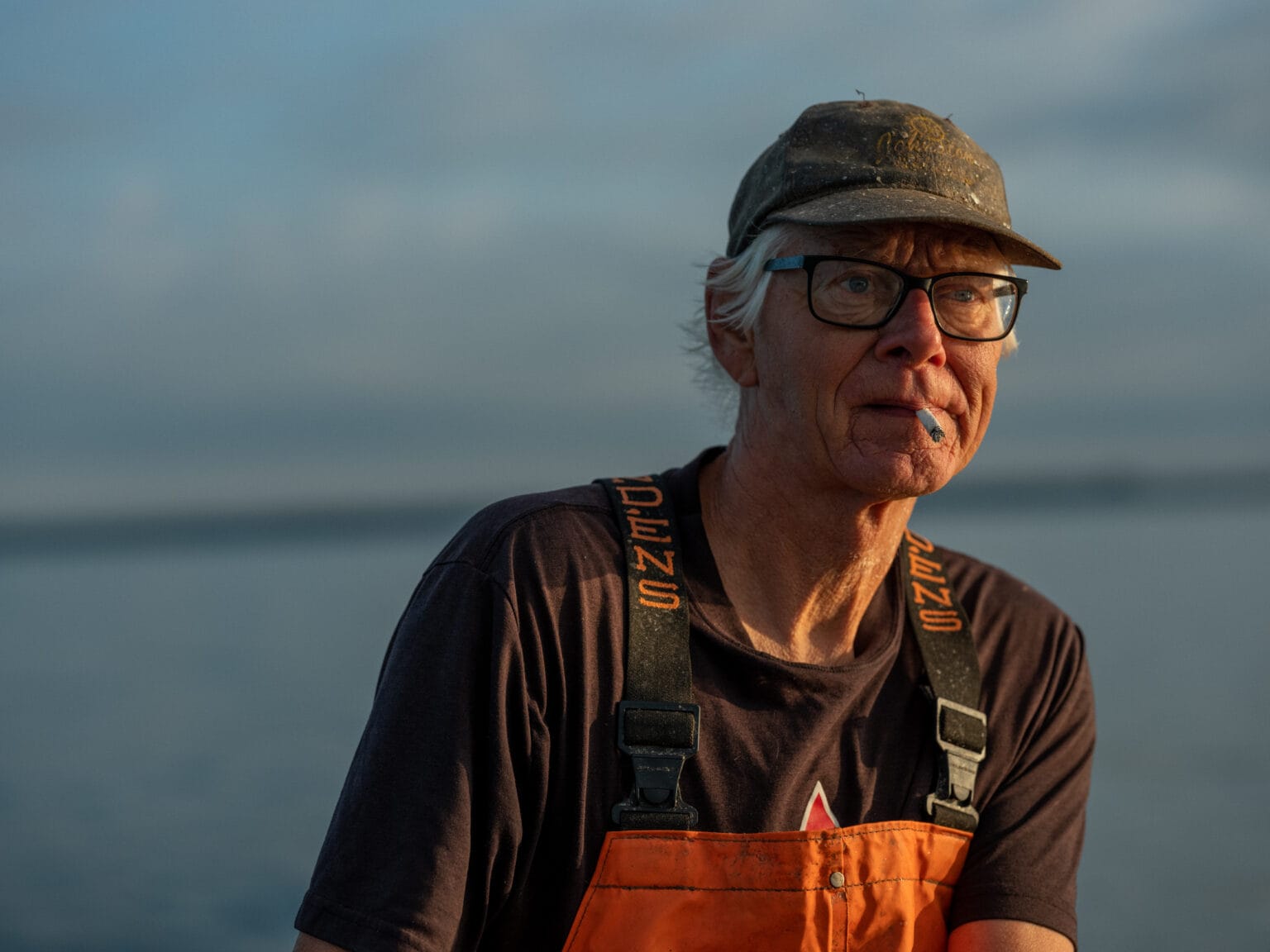 Great Lakes - Fresh, local and forgotten: on Lake Ontario and Lake Erie, families fight to save their fisheries

The Great Lakes are a freshwater ecosystem rich with aquatic life, but researchers warn of one dying breed — Ontario fishermen who were once prominent fixtures in their coastal communities

Dewey, 69, once owned and operated not just fisheries, but a processing and retail facility, too. Over the past five years, he has downsized and rationed off his business, unable to find one willing successor. He blames the industry’s shrinkage on detrimental government policy, such as restrictive quotas, as well as waterfront development in Prince Edward County, an increasingly popular area for beach-going tourists. Both policy-makers and the general public, he says, have a poor understanding of commercial fisheries in the Great Lakes.

Researcher Hannah Harrison says that, contrary to popular assumption, commercial fisheries are not draining biodiversity in Lake Ontario. “There are very few commercial fishermen on Lake Ontario, and it’s a very large lake,” says Harrison, science director of the Coastal Routes Project and a postdoctoral scholar at the University of Guelph.

She studies the human element of Great Lakes commercial fisheries and says Dewey’s experience is not unique. The aging industry is facing many challenges, including that Ontarians are largely detached from the fisheries, which suffer from political pressure from the sport fishing industry to restrain commercial fishermen, and a declining interest in the work.

“Commercial fisheries in the Great Lakes have fished species to extinction in the past — blue pickerel, for example,” Harrison says. But the industry is much smaller now, and modern management tools for assessing fish stock are, in her words, “pretty awesome.”

“The amount of fish that Lake Ontario fishermen are taking out today is very small, particularly when compared with the sport anglers as a whole,” she says, referencing the provincial government’s 2019 Annual Report of the Lake Ontario Management Unit. The paper, which documents the lake’s fisheries and health metrics, indicates the overall status of pickerel (also known as walleye) is “good,” whitefish and rainbow trout populations as “stable,” and brown trout at its highest stock numbers since the 1990s.