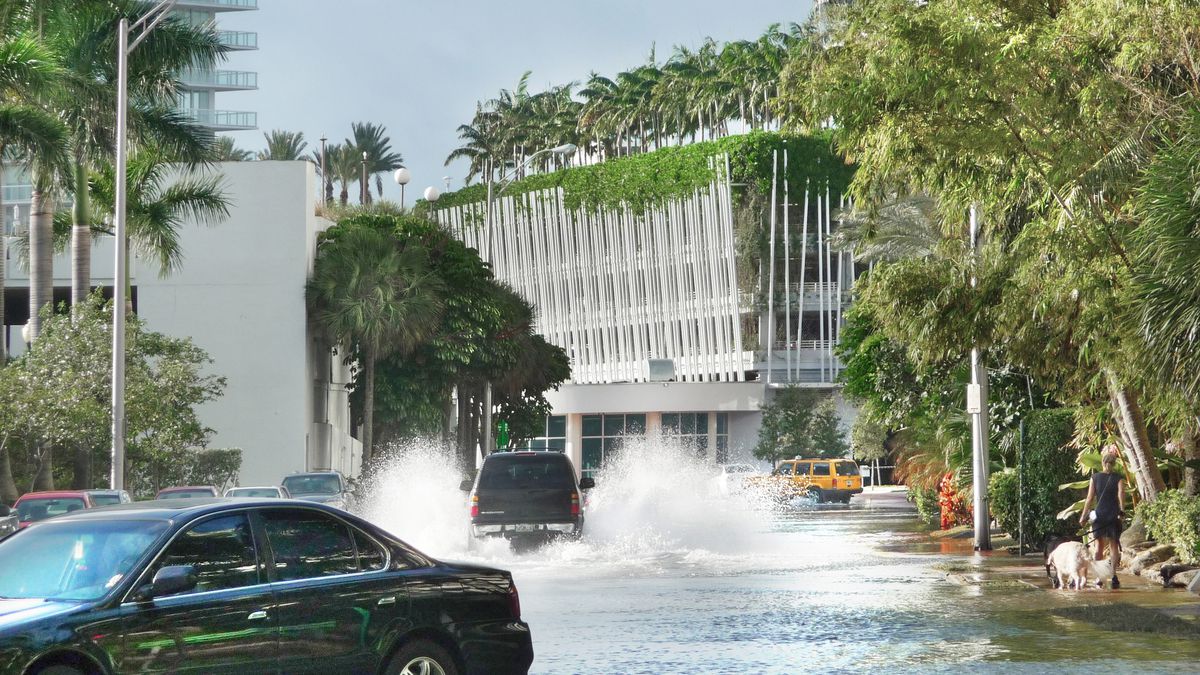 Even if the world makes a serious effort to curb greenhouse gas emissions, some degree of climate change can’t be avoided. And it is already putting people at risk. Changing weather patterns and extreme events threaten critical infrastructure needed to keep society functioning. To protect their citizens and their infrastructure, governments at every level—from city councils to federal agencies—are beginning to consider these effects as they plan for the future.

Action is urgently needed. A recent report by the Global Commission on Adaptation pulls no punches: around the world, adaptation efforts are “gravely insufficient,” it says. While the commission stresses that adaptation is not a substitute for curbs on greenhouse gas emissions, its report, issued in September, concludes that investments in adaptation can generate significant economic returns—2 to 10 times their costs.

Each country’s climate change adaptation and resilience efforts face a unique set of challenges—political, geographical, and fiscal. These efforts are as varied as the geography and weather patterns of the world’s provinces and states. A temperate, mountainous locale will likely use different strategies than a low-lying tropical island. A country’s capacity to adapt also plays a role, with the world’s poorer countries less able to draw on their domestic budgets to finance adaptation projects, says Christina Chan, codirector of the Global Commission on Adaptation. The commission, formed in 2018 by 17 countries along with a group of business leaders, is led by former United Nations secretary general Ban Ki-moon with cochairs Bill Gates, the business magnate and philanthropist, and Kristalina Georgieva, managing director of the International Monetary Fund.