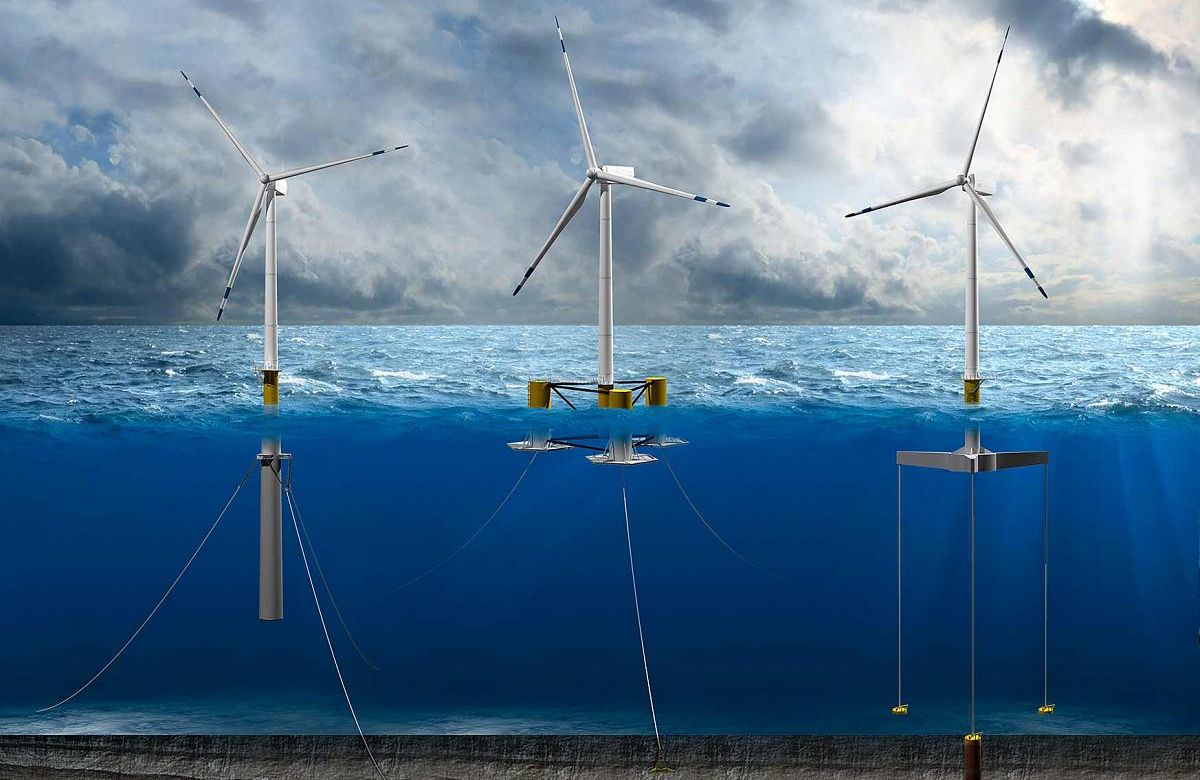 RWE Renewables has partnered with Greater New Orleans, Inc. (GNO, Inc.) and the GNOwind Alliance to help establish an offshore wind supply chain in Louisiana that could serve projects across the US.

Germany-based offshore wind developer will collaborate with GNO, Inc. and GNOwind Alliance on building a programme that will help existing Louisiana companies, especially in oil and gas, participate in the growing national supply chain for offshore wind.

GNO, Inc. pointed out that this potential had already been proven with the Block Island Wind Farm, which was largely engineered, built, and serviced by longtime Louisiana energy companies.

Namely, the first commercial offshore wind farm in the US had several companies from Louisiana on its supplier list, including Keystone Engineering, Gulf Island Fabrication, Aries Marine, and Falcon Global.

As part of the new supply chain-building programme, GNO, Inc. will host a series of informational workshops and company-specific interviews over the next six months, with the aim of identifying existing Louisiana companies with transferable capabilities for offshore wind, such as manufacturers of oil rig jackets who can perform the same work for offshore wind turbines.

This will enable providing energy companies such as RWE with viable supply chain contacts to fulfill their need to deploy several gigawatts of offshore wind power, according to GNO, Inc.

“There is a natural translation from Louisiana’s historical strength in offshore oil and gas development and services, to the future needs of offshore wind”, said Michael Hecht, President & CEO, Greater New Orleans, Inc. “We are thrilled to partner with RWE to help Louisiana’s companies train their workforce and translate their capabilities to help capture as many of the projected 65,000 jobs in offshore wind as possible”.

GNO, Inc. said that reaching the national target of 30 GW by 2030 will require a fully-integrated value chain of suppliers and services companies, from turbines to foundations manufacturing. The Gulf of Mexico, and Louisiana in particular, has the potential to play a disproportionate role in the responding to the needs of the burgeoining US offshore wind industry, according to the organisation.