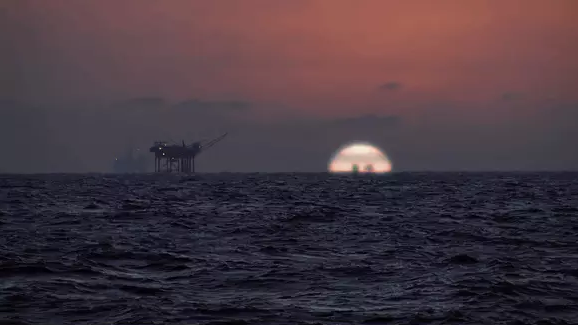 A new wave of oil platforms is sweeping into the U.S. Gulf of Mexico as crude prices are riding historic levels and demand for barrels is higher than ever.

A new wave of oil platforms is sweeping into the U.S. Gulf of Mexico as crude prices are riding historic levels and demand for barrels is higher than ever.

But don’t count on the new production to close the oil-supply gap that has plagued the world’s economies since the pandemic. Even with the new platforms coming online, Gulf oil production won’t grow substantially in the coming years as mature fields decline, according to analysts.

BP Plc’s Argos and Shell Plc’s Vito — floating production platforms that are taller than 20-story buildings and have decks the size of football fields — will start pumping crude off the Louisiana shore later this year. They will join Murphy Oil Corp.’s King Quay, a behemoth that started producing oil in April, also off the Louisiana coast. Others from Chevron Corp., Shell and Beacon Offshore Energy are expected to start production in two years. Once all six platforms are online, they could produce up to 560,000 barrels a day.

The timing for these new Gulf projects couldn’t be better. The offshore sector has been battered by back-to-back busts and a pandemic that forced mass layoffs and bankruptcies. But even with oil at $100 a barrel, a big comeback is unlikely. After a decade that saw one of the worst oil spills in U.S. history, shale’s ascendance and mounting climate-change concerns, some experts believe that the sun may be setting on the Gulf.

“I think it has a future, but it’s not as bright as it once was,” said James West, an analyst at Evercore ISI. “There’s probably some growth still left in the Gulf of Mexico, but it’s a more modest growth.”

Last year, Shell said its global oil production had peaked in 2019 while BP in 2020 said it would cut oil and gas production worldwide 40% by 2030. Shell and BP are the two biggest Gulf producers.