Gulf of Mexico
FILE - This Sunday, April 10, 2011 picture shows a rig and supply vessel in the Gulf of Mexico, off the coast of Louisiana. ASSOCIATED PRESS FILE PHOTO 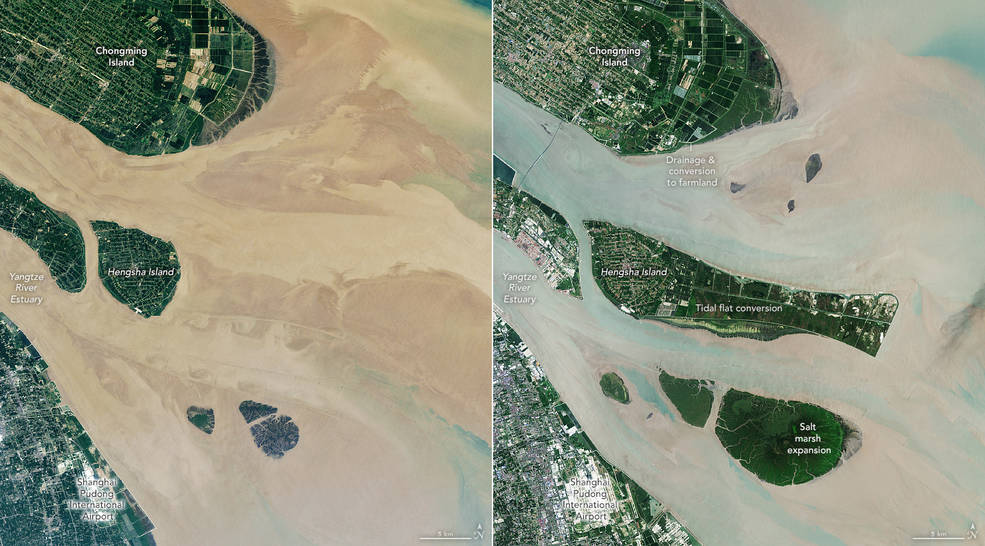 WASHINGTON — Whether Louisiana and other coastal states with offshore energy production soon receive additional billions in royalty payments depends on the partisan fight over funding the federal government that will dominate Congress this week.

Reinvesting In Shoreline Economies and Ecosystems Act of 2022, called RISEE, would do a lot of things, such as set up a revenue-sharing framework for the burgeoning wind energy industry. More important for Louisiana and other states along the Gulf of Mexico, RISEE would remove the caps on what the federal government pays states in royalties for offshore energy production in federal waters. That would reap billions of dollars annually for state and local governments, extending to all states with a coastline under the legislation.

After years of work and a rare unanimous committee vote in July, RISEE was set for the final votes to enact it into law. But the legislation languished on the calendar — a victim of an enormous waiting line of bills needing further action and of deliberative Senate procedures that require specified waits between multiple votes before a measure is passed. If RISEE doesn't clear legislative hurdles in 19 days, supporters have to start over from scratch — really, that deadline is Friday, when the 117th Congress is scheduled to end.

Those same eccentric Senate rules also give the RISEE bill one final chance, provided the legislation can be attached and tied to the vote on the annual spending authorization measure. Both Louisiana's U.S. senators — Bill Cassidy, R-Baton Rouge, and John N. Kennedy, R-Madisonville — are lobbying leadership to attach RISEE like a Christmas tree ornament to the bill or bills that would authorize spending on federal government programs and agencies for the coming year.

“This is the result of several years work to increase funding for coastal restoration for Louisiana,” Cassidy said Friday. He and Rhode Island Democratic Sen. Sheldon Whitehouse co-sponsored the legislation.

“We are working with House and Senate members of both parties to get it passed into law. This is the closest we’ve been to getting this win for Louisiana,” Cassidy added.

As oil and gas plays closer to shore started petering out and drilling technology improved, the federal government over the past 50 years opened up and incentivized more drilling and production in the deeper waters controlled by the national government.