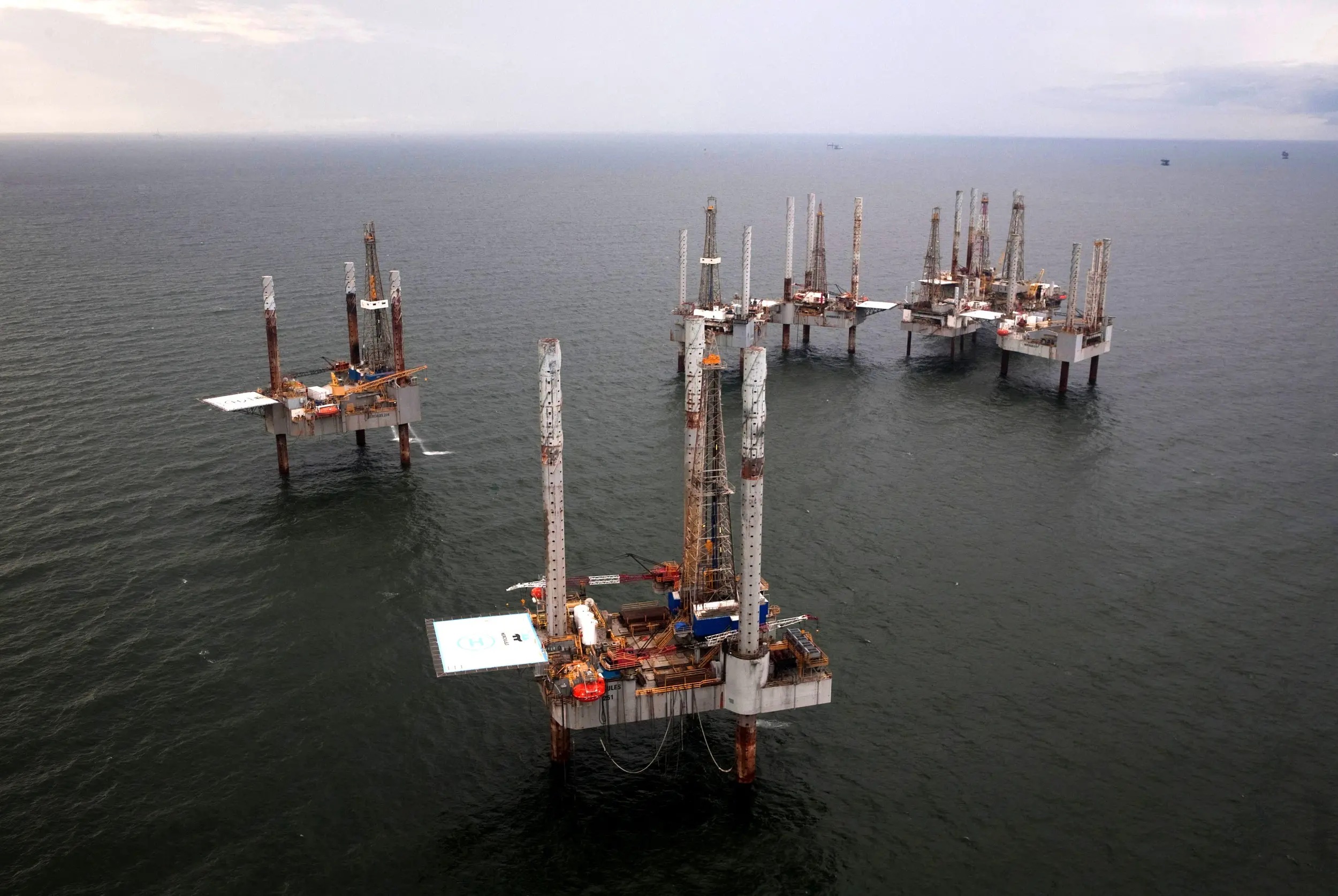 By
NICHOLAS KUSNETZ, INSIDE CLIMATE NEWS via The Texas Tribune
Section:
Energy
Region:
Gulf of Mexico

This week, the Biden administration took two of its biggest steps yet to open public lands to fossil fuel development, holding its first onshore lease sales and releasing a proposed plan for offshore drilling that could open parts of the Gulf of Mexico and Alaska’s Cook Inlet to leasing through 2028.

The moves run counter to President Biden’s campaign pledge to halt new oil and gas development on federal lands and waters, and come as the president is under mounting political pressure to address high energy prices.

Biden faces a range of conflicting interests on climate change, energy and the economy as he tries to lower gasoline prices and increase energy exports to counter Russia’s dominance of western European energy, all without abandoning the ambitious climate agenda he brought to the White House. On Thursday, the Supreme Court dealt another blow to that agenda with a 6-3 decision that restricted the Environmental Protection Agency’s ability to curb climate pollution from the power sector.

The Bureau of Land Management was also expected to release a new environmental impact statement for a major oil development proposed in the Alaskan Arctic this week, but the report was not public at the time of publication. That statement could amount to an endorsement for decades of future production from a sensitive and rapidly warming habitat.

“It is definitely a week that I would say calls into question Biden’s commitment to climate change,” said Nicole Ghio, fossil fuels program manager at Friends of the Earth, an advocacy group.

For many climate advocates, the new oil and gas leasing comes as a bitter disappointment, particularly because any new oil production will take years and is therefore highly unlikely to alleviate current high energy prices. Instead, advocates say, all the leasing will do is lock in additional oil and gas production years from now, when the nation’s climate targets dictate that oil and gas use should be on the decline.

“It is impossible to fight climate change if we continue to lease public lands and waters to fossil fuels,” Ghio said. “We cannot meet our international commitments, we cannot keep stable to 1.5 degrees (Celsius),” a level of warming beyond which climate impacts are likely to grow far worse, scientists say.

The proposed five-year program was the next step in a process begun by the Trump administration, which had initially considered opening areas off the Atlantic and Pacific coasts but faced enormous opposition from coastal states. Friday’s plan proposed offering leases in areas that already generate the vast majority of offshore oil production, but the department included a range of options to consider in the final plan after an extensive comment period, including not opening any areas to leasing. Areas off the Atlantic or Pacific coasts would remain off-limits in all the options.

The onshore leases, which were the first issued since Biden took office, opened more than 120,000 acres across the West to new oil and gas development. That was only a fraction of what oil companies had asked for, and the leases will come with a new, higher royalty rate that drillers will pay for any fossil fuels they extract. The vast majority of that acreage was in Wyoming, and oil companies ended up leasing only about 60 percent of the total available, according to the Center for Western Priorities, an environmental group.