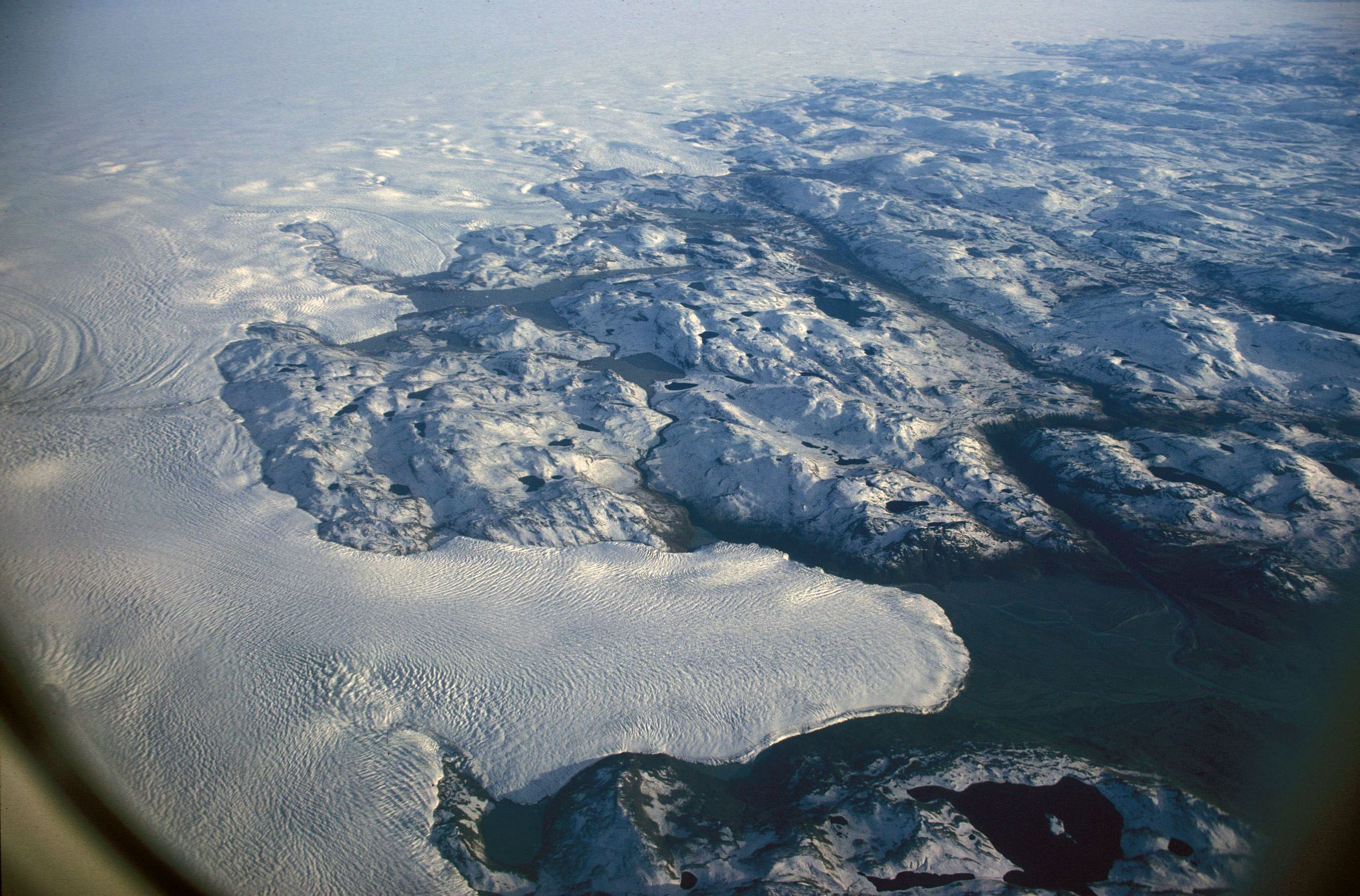 Ice loss from the Greenland Ice Sheet has accelerated significantly over the past two decades, transforming the shape of the ice sheet edge and therefore coastal Greenland, according to scientific research led by Twila Moon, deputy lead scientist of the National Snow and Ice Data Center.

These changes to the ice sheet could have far-reaching impacts on ecosystems and communities, as the flow of water under the ice sheet as well as nutrient and sediment flow are altered. Results of the research were published on October 27 in the American Geophysical Union's Journal of Geophysical Research: Earth Surface.

"The speed of ice loss in Greenland is stunning," said Moon. "We can now see many signs of a transformed landscape from space. And as the ice sheet edge responds to rapid ice loss, the character and behavior of the system as a whole is changing, with the potential to influence ecosystems and people who depend on them."

The researchers compiled data from NASA, the United States Geological Survey, and other satellites from 1985 to 2015 to compare ice edge position, ice sheet surface elevation, and glacier flow over three decades. Advancements in satellite technology allowed them to observe the changes to the ice sheet in much greater detail than was possible in the past. Much of the data used was from the NASA Inter-mission Time Series of Land Ice Velocity and Elevation (ITS_LIVE) project, which facilitates ice sheet, ice shelf, and glacier research by providing a global record of land ice velocity and elevation derived from nearly three decades of satellite observations.