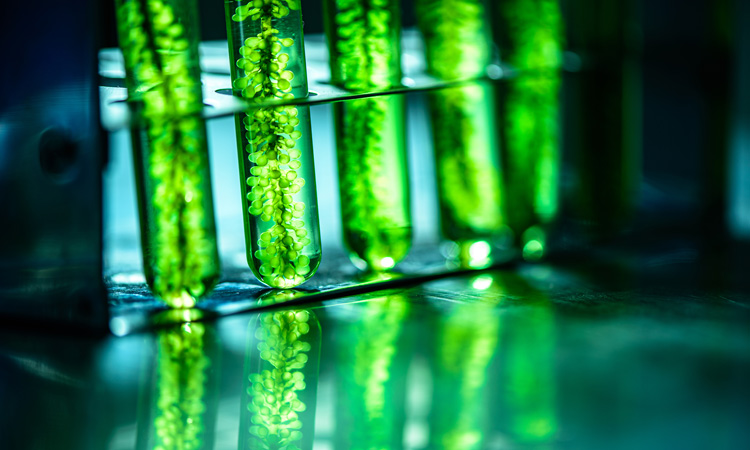 The study was recently published by MLU scientists and offers an initial indication of the environmental effects of producing microalgae for consumption in Germany.

Microalgae could provide an alternative source of healthy omega-3 fatty acids for humans while also being more environmentally friendly to produce than popular fish species, a new study by scientists from Martin Luther University Halle-Wittenberg (MLU) has suggested.

Microalgae have been the focus of several decades of research – initially as a raw material for alternative fuels, but more recently as a source of nutrients in the human diet. They are mainly produced in open ponds in Asia; however, these ponds are said to be at risk of potential contamination.

Also, some species of algae are easier to cultivate in closed systems – so-called photobioreactors. “We wanted to figure out whether microalgae produced in photobioreactors in Germany could provide a more environmentally friendly source of essential nutrients than fish,” said Susann Schade from the Institute of Agricultural and Nutritional Sciences at MLU.