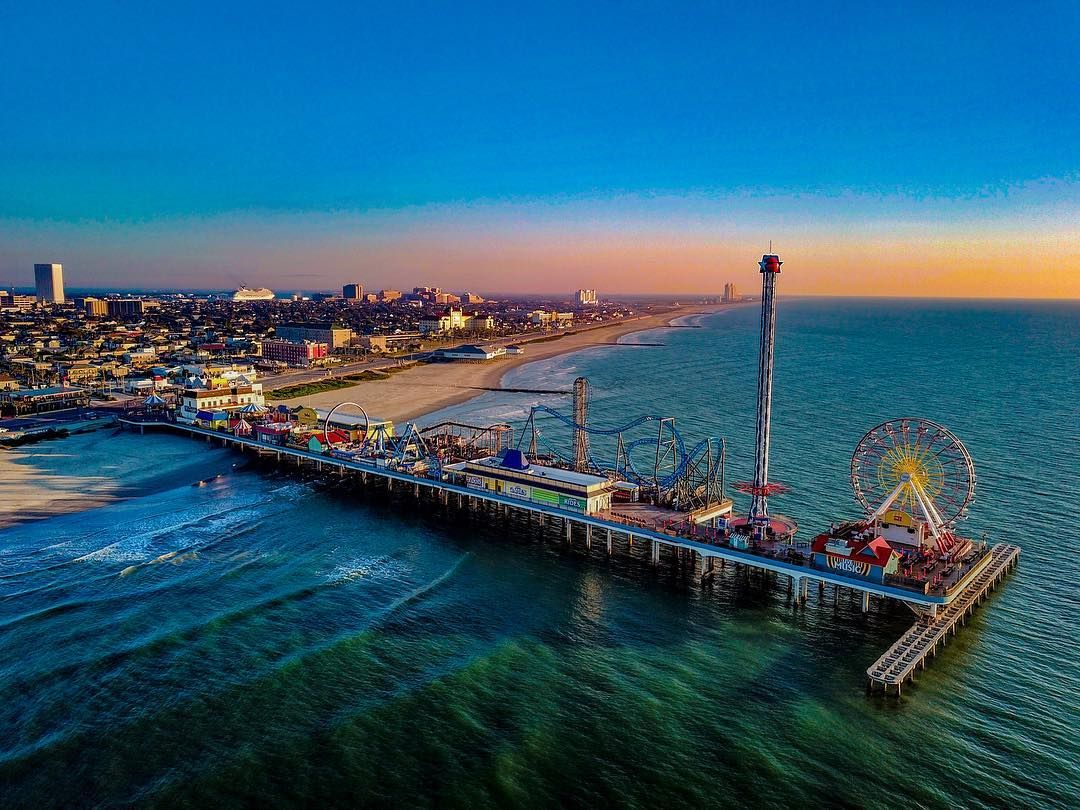 The city of Galveston is considering telling vacation rental guests to leave the island in an effort to encourage tourists to stay home from the normally popular island destination as officials work to reduce the spread of coronavirus.

While not yet decided, the conversation to require vacation rental guests to leave the island follows a week of city leaders asking visitors to, for the foreseeable future, stay away from an island that in 2018 drew 7.2 million tourists.

The message all along has been that, while the city normally enjoys its popularity among tourists, it’s not the time to visit the island, Mayor Jim Yarbrough said.

Talks are still underway, but Yarbrough was looking at vacation rentals specifically, rather than hotels, because they’re scattered around the city, making it harder for city staff members to enforce the constantly changing regulations at the properties, he said.

Vacation rentals have become a booming industry in Galveston. As of December, there were almost 3,000, according to Galveston Park Board of Trustees data. The park board promotes island tourism.