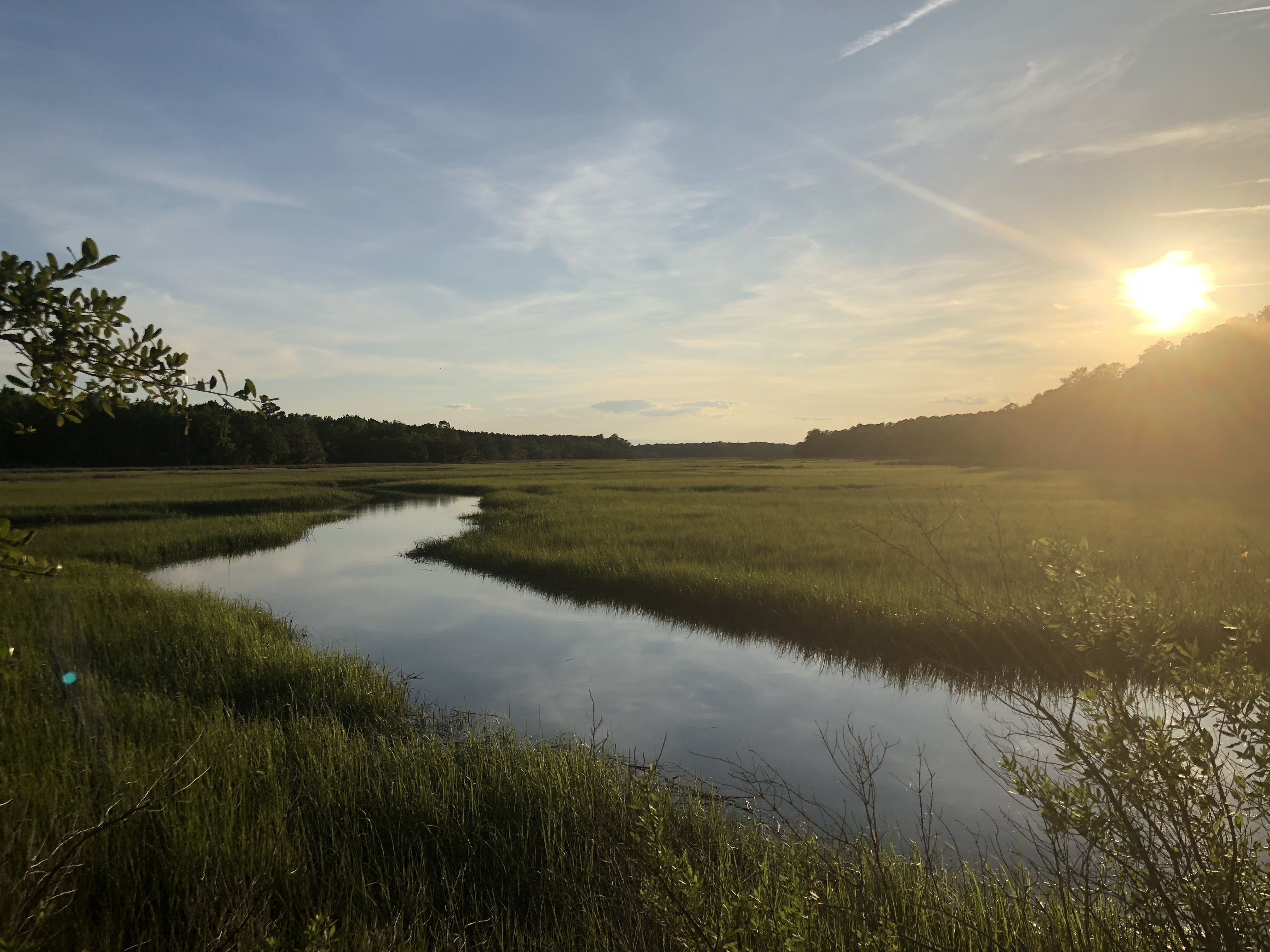 In a new collaboration with The Nature Conservancy, and funded by Georgia Sea Grant, the researchers are approaching marsh preservation by bringing unlikely partners to the table: insurance agencies.

“Since they are a benefit, how should we go about allocating resources as if they were an asset like a concrete levee or a concrete wall?” asked Matthew Bilskie, a UGA engineer who focuses on coastal resiliency.

If a concrete wall gets blown out during a storm, Bilskie said, it gets repaired afterward. This project is trying to figure out how to do the same for natural resources.

“The goal is not to put a dollar value on the salt marsh,” Bilskie said, but to begin this pilot project to explore how natural resources can be valued based on how they serve the environment and community.

While projects like this are uncommon, The Nature Conservancy led a similar project to evaluate the benefits of mangroves in Florida.

Bilskie is joined by UGA’s Yukiko Hashida, a natural resource economist, who said this is her first time studying salt marshes. In the past, she’s worked plenty with natural resources that are traded, as well as those in more of gray spaces, like forests. Forests have benefits beyond their ability to make paper, such as air purification, and Hashida said her experience working to evaluate forests' non-tradeable environmental benefits will transfer over to working with salt marshes.