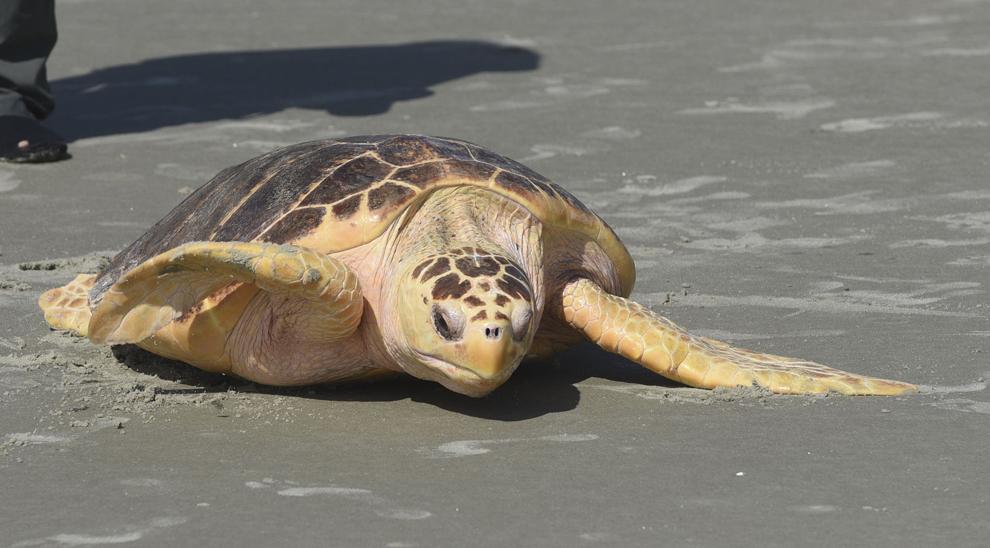 Representatives of the U.S. Army Corps of Engineers pushed back Friday against conservation groups’ claims that a plan to dredge this summer in coastal Georgia waters will significantly threaten nesting sea turtles.

Experts with the corps’ South Atlantic Division participated in a phone call with reporters to discuss environmental concerns regarding plans to begin dredging outside of the traditional winter timeframe.

The corps plans to begin dredging in Brunswick this summer, and sea turtle nesting season begins in May. A winter dredging policy has been in place in Georgia for more than 25 years to protect sea turtles during their nesting period.

Corps’ representatives say the plan to dredge in the summer is part of a more holistic approach that will protect more species, like the North Atlantic right whales. Critics of the schedule say little to no scientific data backs up the claim that it is a responsible approach to take.

The corps wants a better way to accomplish dredging and material replacement responsibilities while maximizing protections for all species, said Nicole Bonine, an environmental compliance sustainability and energy program manager for the corps’ South Atlantic Division.

“The goal is to try to figure out how to do everything better for all the species,” Bonine said. “We’re really hoping that if we can get all of these techniques in place and continue to build on information gathered year over year we can ultimately reduce the number of turtle takes (deaths or injuries) every year.”

Conservation groups sounded the alarm about this planned change in dredging protocols and have argued against the idea that dredging during other parts of the year will offer better protections for more species.