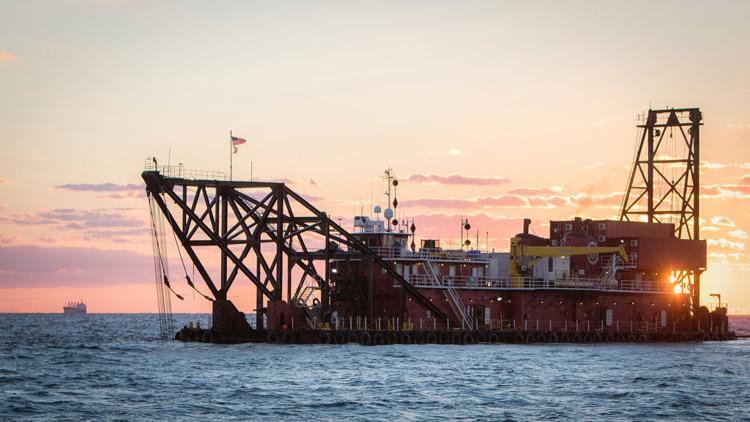 ATLANTA — Georgia’s deep-water ports are recovering quickly after taking some hits during the early months of the coronavirus pandemic, the head of the Georgia Ports Authority said.

The number of 20-foot equivalent container units the Port of Savannah handled during the last fiscal year fell from 4.5 million to 4.4 million, largely due to the pandemic’s impact on business last spring, Griff Lynch, the authority’s executive director, said during his annual State of the Port address.

But by last month, business at Savannah was picking back up to the point that the port set a monthly record by moving 412,148 TEUs, an increase of 11.4% over the previous September.

To the south at the Port of Brunswick, roll/on, roll/off cargo – primarily autos – was up 1% during the first quarter of this year after declining by 8% during fiscal 2020.

Lynch used the annual speech in Savannah – delivered online for the first time – to announce several new projects in and around the Port of Savannah and update ongoing improvements.