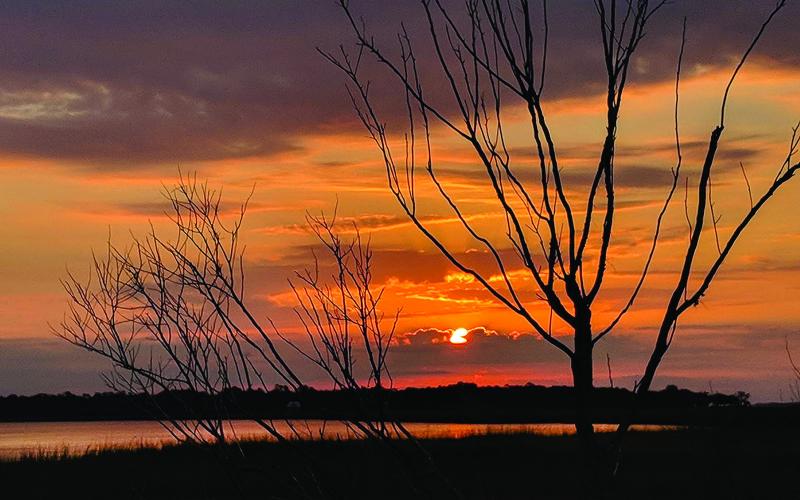 A national river advocacy organization named the Okefenokee Swamp and St. Marys River among its list of America’s Most Endangered Rivers, citing the threat that a proposed titanium mining operation could pose to the health of the waterway.

American Rivers and its partners called on the U.S. Army Corps of Engineers and other permitting agencies to deny any proposals that risk the long-term protection of swamp and river, said a news release from American Rivers. It was the only watershed in Georgia to make this year’s list.

In 2019, Twin Pines Minerals submitted an initial application to the U.S. Army Corps of Engineers to operate on 2,414-acres, located 1.7 miles from the refuge boundary. Though Twin Pines submitted a revised application in 2020 in which it slightly reduced the size of the first project area, government agencies expect operations to eventually grow to 12,000-acres, potentially coming within 400-feet of the swamp itself, said the release.

“America’s Most Endangered Rivers is a call to action,” said Ben Emanuel, Atlanta-based clean water supply director with American Rivers. “Some places are simply too precious to allow risky mining operations, and the edge of the unique Okefenokee Swamp is one. The Army Corps of Engineers must deny the permit to save this national treasure.”