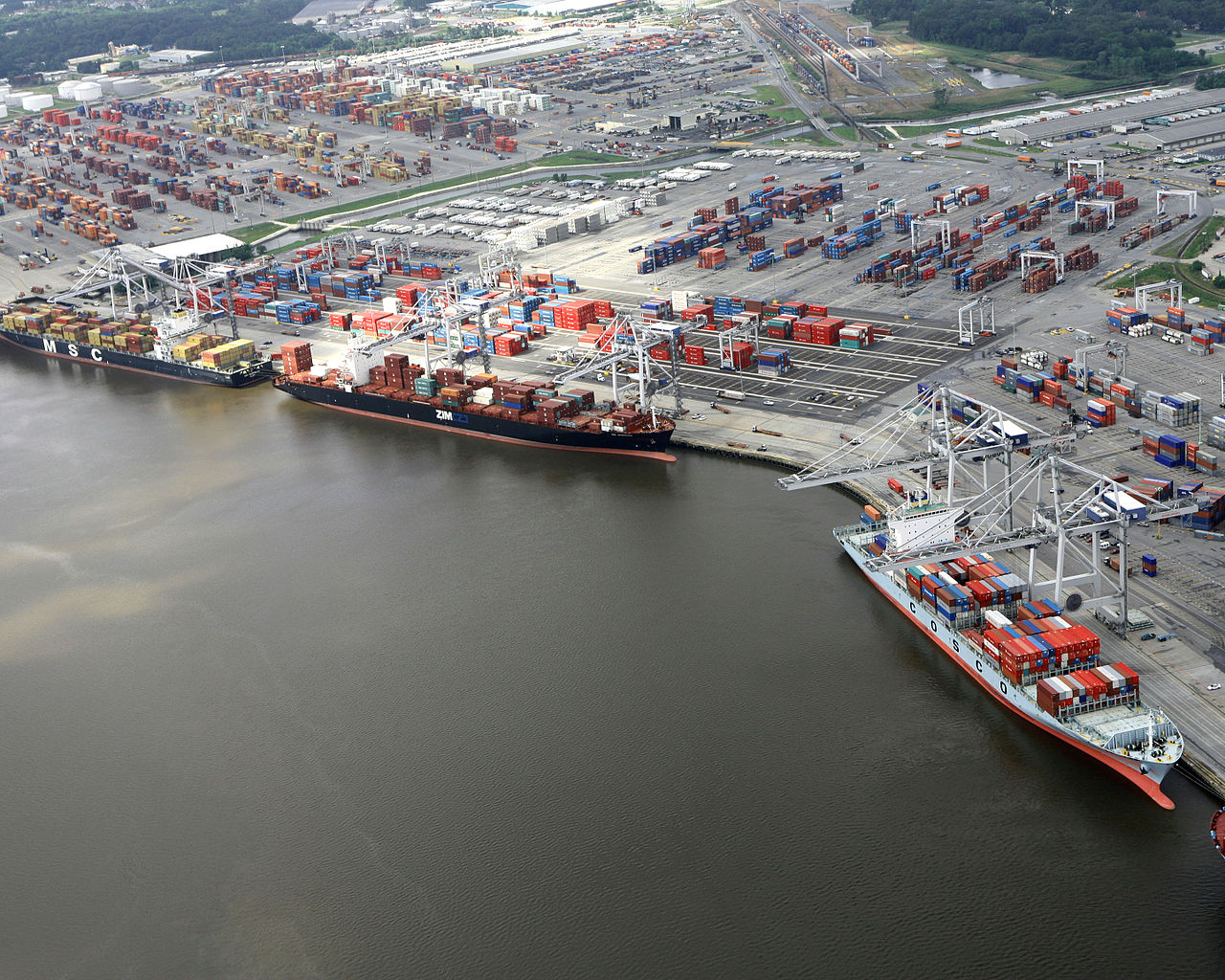 Georgia Ports Authority (GPA) has shifted up a gear in its efforts to boost capacity.

Prompted by delays at Savannah, the authority has added $100m to its capital expenditure budget, bringing its spend on capacity expansion this year to $205m.

By the end of the year, GPA wants capacity to handle an additional 650,000 teu a year, an increase of 20% at Savannah.

The expansion is needed because of a surge in throughput that is expected to continue, said GPA chairman Will McKnight, and according to CEO Griff Lynch, Savannah has been handling volumes not expected until 2025.

The port has struggled with congestion, the pressure from increased volumes exacerbated by weather conditions. At the end of February, 23 vessels were anchored outside Savannah after fog shut down traffic for 109 hours during the month, which reduced operational time by about 16%.

As the congestion continued, it prompted Maersk and Zim to juggle the sequence of US ports on the new 2M service from Asia to the east coast that will start in May. It uses eight Maersk ships and two from Zim, and will run from Vung Tau, via Yangtian, through the Panama Canal to Savannah, Charleston and Newark.

But Maersk announced on 31 March: “Due to congestion in Savannah, the rotation will initially, and until further notice, swap the US calls to go Charleston/Savannah/Newark.”

Tom Boyd, regional communications manager of Maersk North America, said it was too early to say if customers were shifting traffic to Charleston as a result.