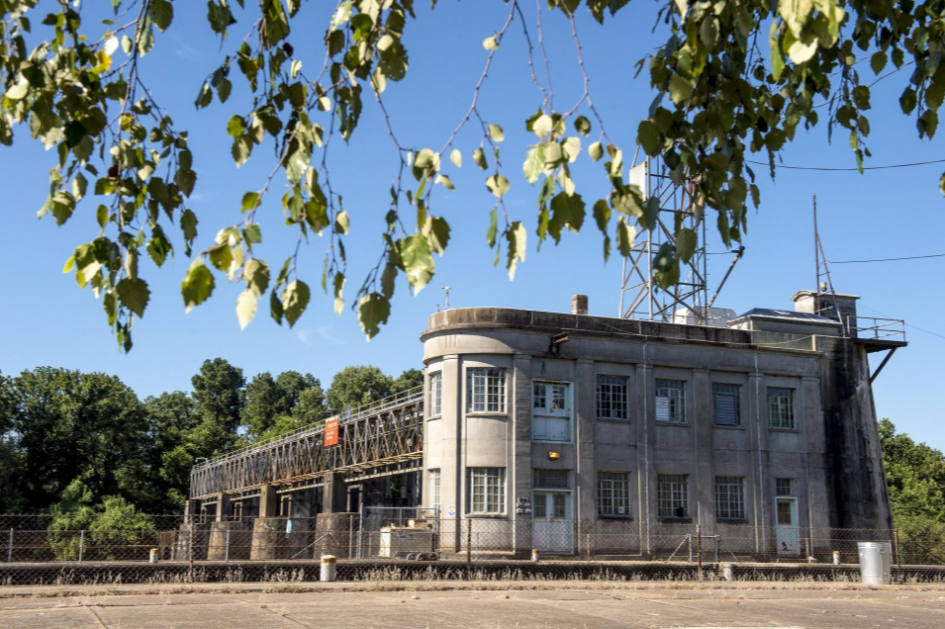 Augusta and others suing the U.S. Army Corps of Engineers over plans for New Savannah Bluff Lock and Dam will get a chance to inspect it themselves.

The deepening of the Savannah harbor is about 70 percent complete, but upstream, a major mitigation effort continues to hits snags.

It’s the New Savannah Bluff Lock and Dam in Augusta. To make up for endangered fish habitat that is expected to be lost from dredging downstream, the Army Corps of Engineers planned to replace the lock and dam with a rock weir so endangered sturgeon could again swim to their spawning grounds.

South Carolina and the city of Augusta sued over the plans to remove the lock and dam, which creates a pool of water valued for recreation.

In a motion granted Monday in federal court, those two plaintiffs joined with defendants U.S. Army Corps of Engineers and the Georgia Ports Authority to agree to pause the lawsuit until Oct. 1. The pause allows Congress time to consider legislation that might settle the matter.

The agreement that halted a lawsuit also gives plaintiffs a chance to make their own inspection of the structure.

U.S. Rep. Rick Allen, R-Ga., and the Georgia and South Carolina delegations are working on an amendment that would allocate $53 million for repair of the lock and dam and then turn it over to Augusta, North Augusts and Aiken County. It would also require the ports authority to provide $22 million to create a spawning habitat in the Savannah River below the lock and dam for migrating endangered sturgeon.