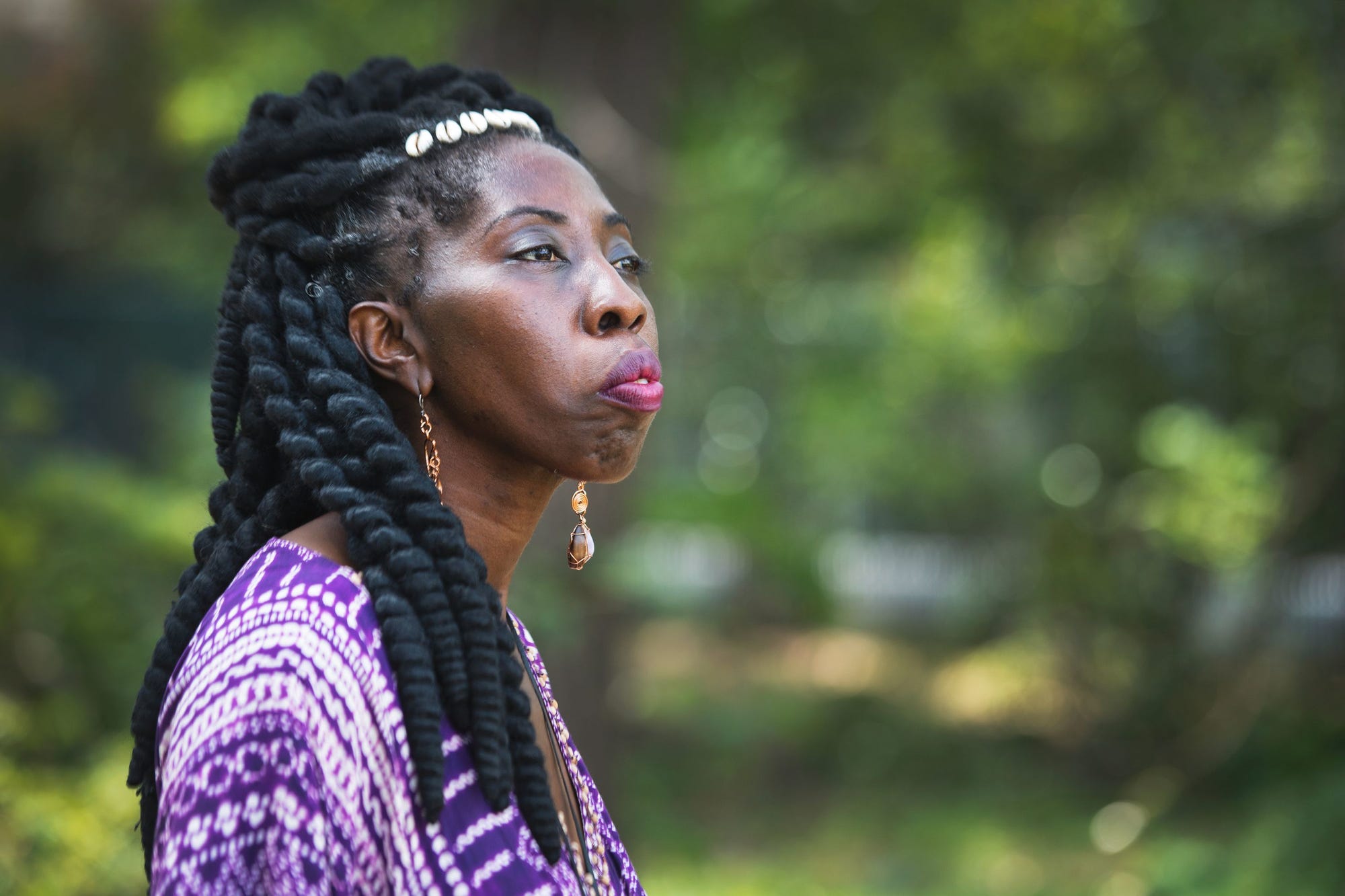 Facing threats to their land through tourism-fueled development and sea-level rise, the Gullah Geechee culture are under siege from enemies both existential and real.

This story is part of Turning Tides, a series from the Savannah Morning News and USA Today Network examining threats to Gullah Geechee land. Read more at www.savannahnow.com

Queen Quet is in a battle for her people.

Born Marquetta Goodwine, she is the elected chieftess and spokesperson of the Gullah/Geechee people. She travels up and down the coast, to state capitals and to the United Nations in Switzerland to bring awareness to the issues facing her people. But what Goodwine fights is not a soldier. It has no face and has no plan.

“People say, ‘combat climate change.’ Climate change is not a soldier; I don't have to go to war with climate change,” Queen Quet, born Marquetta Goodwine, said. “The issue is anthropocene; it’s human-caused.”

Sea-level rise and climate change are a threat to all who live along the coasts of the Carolinas, Georgia and Florida, but it’s Black communities that bear the brunt. According to Princeton University, higher energy costs, flood risks and ocean acidification disproportionately impact communities of color.

It’s projected Georgia’s coast will see up to 7 feet of sea-level rise by the end of the century. Based on Chatham County projections, that means waters would engulf the majority of Tybee Island and several flood-prone communities on the mainland.

For Goodwine and the Gullah Geechee people, it could mean a loss of ancestral land and a 300-year-old culture.

Goodwine wants people to understand “the urgency of the moment.”

Facing threats to their land through tourism-fueled development and sea-level rise, the Gullah Geechee people’s culture and lifestyle are under siege from enemies both existential and real. These are long-term fights against the power of both waves and money.

“When you look at us, you're looking at who is indigenous to the soil,” Goodwine said. “And who are the souls in this soil? So if you don't start hearing those voices loud and clear, don't be shocked when certain things that you build don't stand right. And we ain't gonna stand for it.”

The Gullah Geechee have been recognized through a federal cultural heritage corridor that spans from Wilmington, NC, to St. Augustine, FL. and 30 miles inland. Descendants of slaves from Western and Central Africa, European settlers and Native Americans, the Gullah Geechee developed distinct cultural, religious and culinary practices since the first ancestors arrived from Africa more than 400 years ago. They speak their own language, and many call the remote barrier islands that dot the coasts of the Southeast states home.