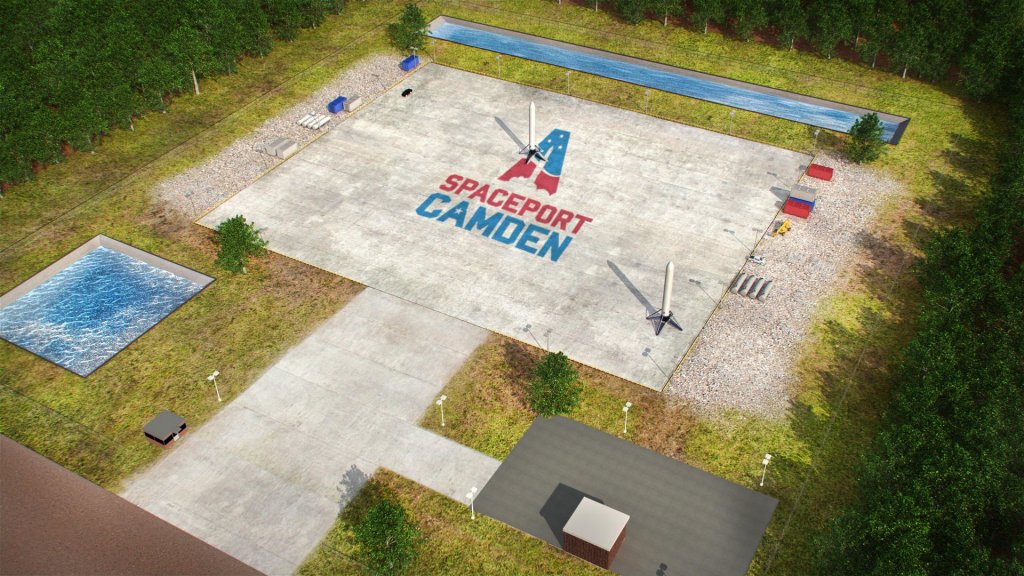 With the operator’s permit, Spaceport Camden is one of more than a dozen licensed spaceports in the country. The controversial rocket launching plan has now passed its most significant hurdle after years of effort and multiple delays this year for ongoing negotiations among local officials, state and federal regulators.

The FAA’s decision allows the spaceport to conduct up to 12 small rocket launches over a 10-year period, but each launch will be reviewed separately and require its own approval.

Many Camden County residents and environmentalists opposing the project have warned of the damage falling rockets could bring to the nearby Little Cumberland Island, Cumberland Island National Seashore, beaches, marshes and waterways.

Since 2012, Camden County leaders have spent $10 million in local taxpayer money for a project they envision filling a void in the private space industry. The dream includes satellites, space tourism, and attracting new businesses to southeast Georgia.

“In the 20th century Camden County was declared the ‘Gateway to Space.’ With this license, we have retained that title again in the 21st century,” said Steve Howard, Camden County administrator and Spaceport Camden executive project lead. “This once in a generation opportunity will provide a new frontier of economic prosperity for Camden, the region and the state of Georgia. Georgia is part of the new space race, and we will become one of the leaders.”

Still, environmentalists point to a recent letter the FAA sent to the U.S. Fish and Wildlife Service as an indicator of how difficult it might be to secure permission for rockets to take off from Spaceport Camden.

Matthew Strickler, deputy assistant secretary for Fish and Wildlife, received a letter from the FAA on Dec. 16 detailing the stringent requirements to be fulfilled ahead of any launch approval.