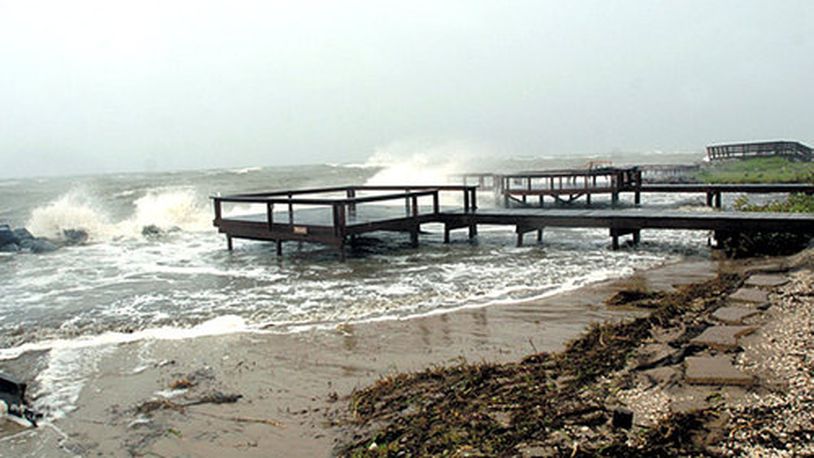 GA - OPINION: Choosing between crises on the coast of Georgia

ST. SIMONS ISLAND, Ga.-- The biggest challenge of governing in a crisis-- choosing between the urgent and the important-- was on vivid display this week when I went to Glynn County for the next stop on my Georgia Politics Road trip.

I’d decided to go back to the South Georgia coast during an earlier visit to Savannah when local leaders pointed to Glynn County as having among the most immediate problems in the state with climate change and a rising sea level.

On the day I drove to St. Simons Island, news reports were coming over the radio about the devastation from Hurricane Ida in New York City, where torrents of rainwater gushed into the subway system and people horrifically drowned in their own basements in Queens.

Climate scientists say the chances of impact are increasing every year, as the climate warms and severe weather events become more frequent and more severe.

Even without a major hurricane in the last few years, residents in coastal Georgia now live with higher tides, eroding beaches and chronic flooding from a rising sea.

Streets and homes in low-lying areas of Brunswick flood routinely. Residents on St. Simons Island, the barrier island just across the Torres Causeway, say they used to think their location as the western-most nook on the Atlantic coast largely protected the island from serious threats.

But near major impacts from Hurricane Matthew in 2016 and Hurricane Irma just a year later convinced them that’s not the case anymore.

“People used to say, ‘We haven’t had these storms for years, but within two years we had two major storms and I think that opened a lot of people’s eyes,” said Emily Ellison, the executive director of the St. Simon’s Land Trust.