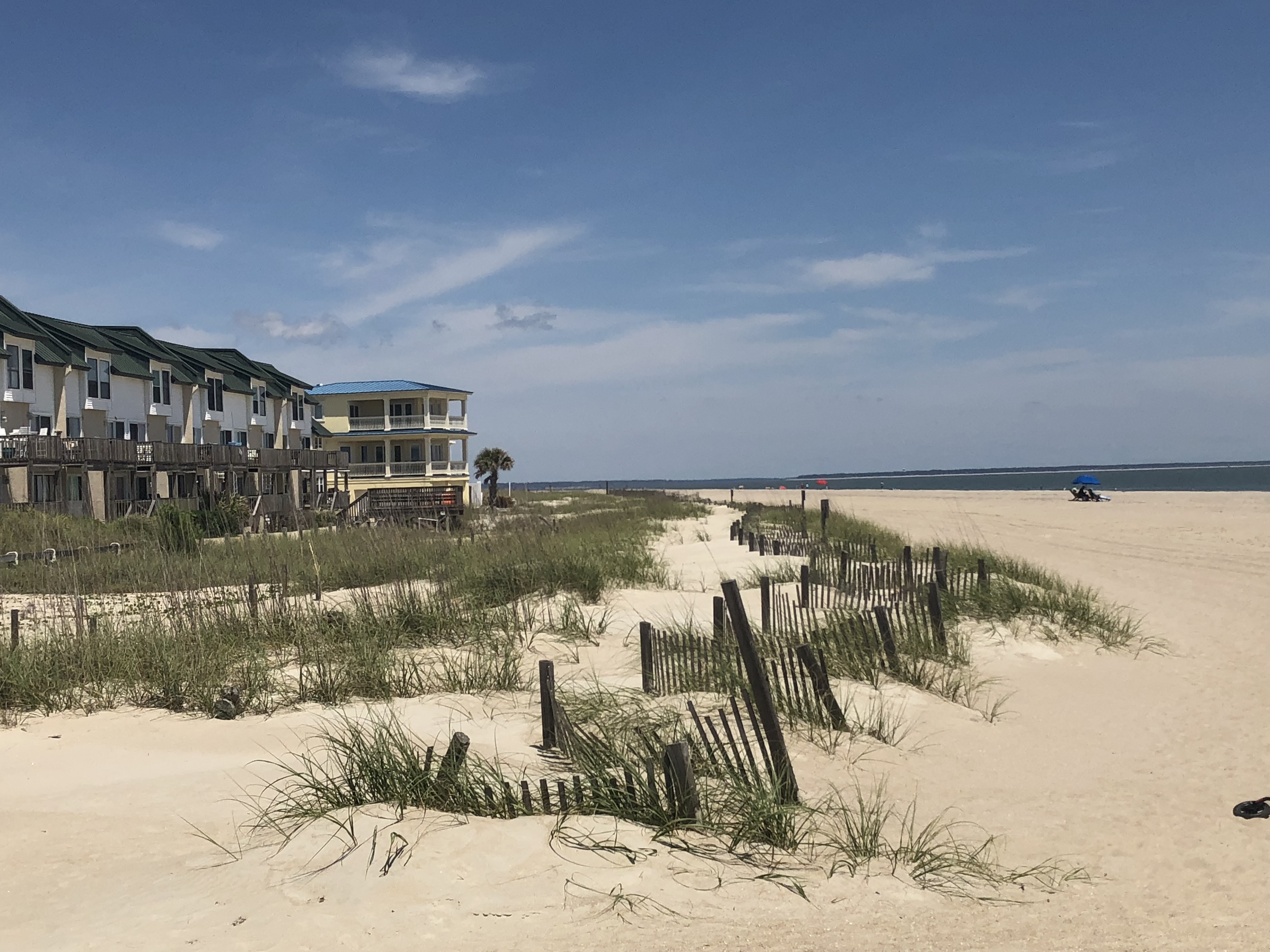 The legislation is part of the larger Water Resources Development Act of 2022 (WRDA), a key measure passed biannually by Congress to "authorize U.S. Army Corps of Engineers activities for flood control, navigation and ecosystem restoration."

In depth: As Tybee Island's federal contract for beach renourishment ends, officials look to what's next

Senate committee approval will allow the Tybee bill to move to the Senate floor for a vote. If eventually passed by Congress, the island can continue to seek federal funding after 2024, which is when its current federal authorization for beach renourishment projects ends.

Sen. Jon Ossoff (D-Georgia), who championed the bill, said he will continue to work to get the bill signed into law.

"This bill will help protect the beautiful Tybee island as part of my ongoing effort to support, protect, and invest in coastal Georgia," Ossoff said in a press release statement.

Beach renourishment projects, which consist of pumping sand from an off-shore borrow site onto Tybee's shores, have helped reinforce the low-lying barrier island's coastline for decades. Since 1974, Tybee Island has worked with the U.S. Army Corps of Engineers (USACE) to periodically build up its receding shores that often fall victim to storms, hurricane and other inclement weather.