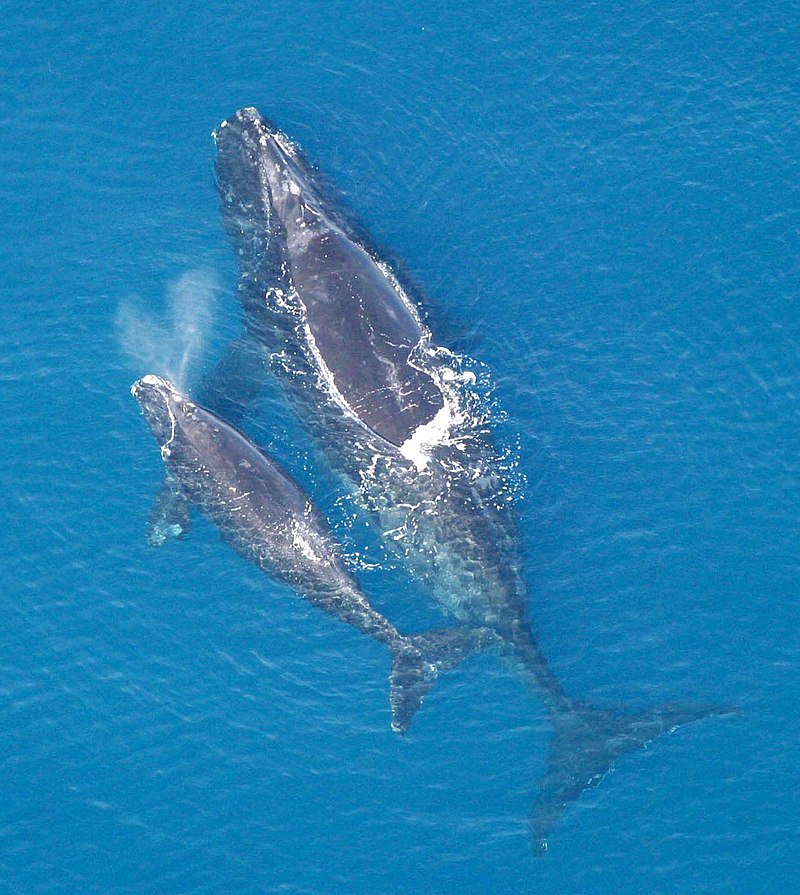 The Tybee Marine Science Center along with International Fund for Animal Welfare (IFAW ) and Hit Play Productions co-hosted the Georgia premiere of Nadine Paquenza’s 2021 documentary “Last of the Right Whales” on Tuesday, July 12 at the Lucas Theatre for the Arts.

The documentary follows the migration of North American right whales, and individuals who have dedicated themselves to protecting the world’s most endangered species of large whale.

According to The Georgia Conservancy, only known right whale calving grounds are off the coast of Georgia and North Florida.

With that in mind, “Last of the Right Whales” serves to remind viewers about one of the world’s rarest and endangered species.

After centuries of being hunted, North American right whale populations are on the brink.

Currently, North American right whales are dying off faster than they can reproduce.

According to NOAA Fisheries there are fewer than 350 of these whales remaining, and fewer than 100 breeding females.

Although the hunting of these whales has been prohibited, their numbers continue to decline due to entanglement in fishing gear, vessel strikes, climate change and ocean noise that affects the species ability to communicate and find food.

Experts predict in the next 20 years Georgia’s state aquatic mammal could be functionally extinct.

Compared to other threats that the whales face, fishing entanglements are a significant risk to right whales.

NOAA Fisheries and its partners estimate that 85 percent of the North American right whale populations have been entangled in fishing gear at least once.