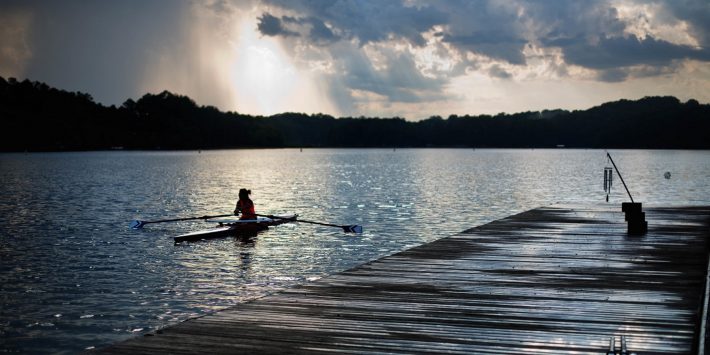 GA - Georgia Signs a Contract for Lake Lanier Water, Settling One Piece of the Water Wars

One element of the ongoing fight over water between Georgia and its neighbors has been resolved.

Earlier this week, the state of Georgia and the Army Corps of Engineers signed a contract giving rights to some of the water in Lake Lanier to communities in the north metro area.

The contract they’ve now signed – for about $71 million not including interest, according to Zitsch – is for the state of Georgia to buy storage in the lake, meaning Georgia can use the water from its portion of the reservoir.

It’s the result of a 2011 appeals court decision that said metro Atlanta is allowed to use water from Lake Lanier. That overturned a 2009 ruling that would have stopped Atlanta from using the lake as a source of water.