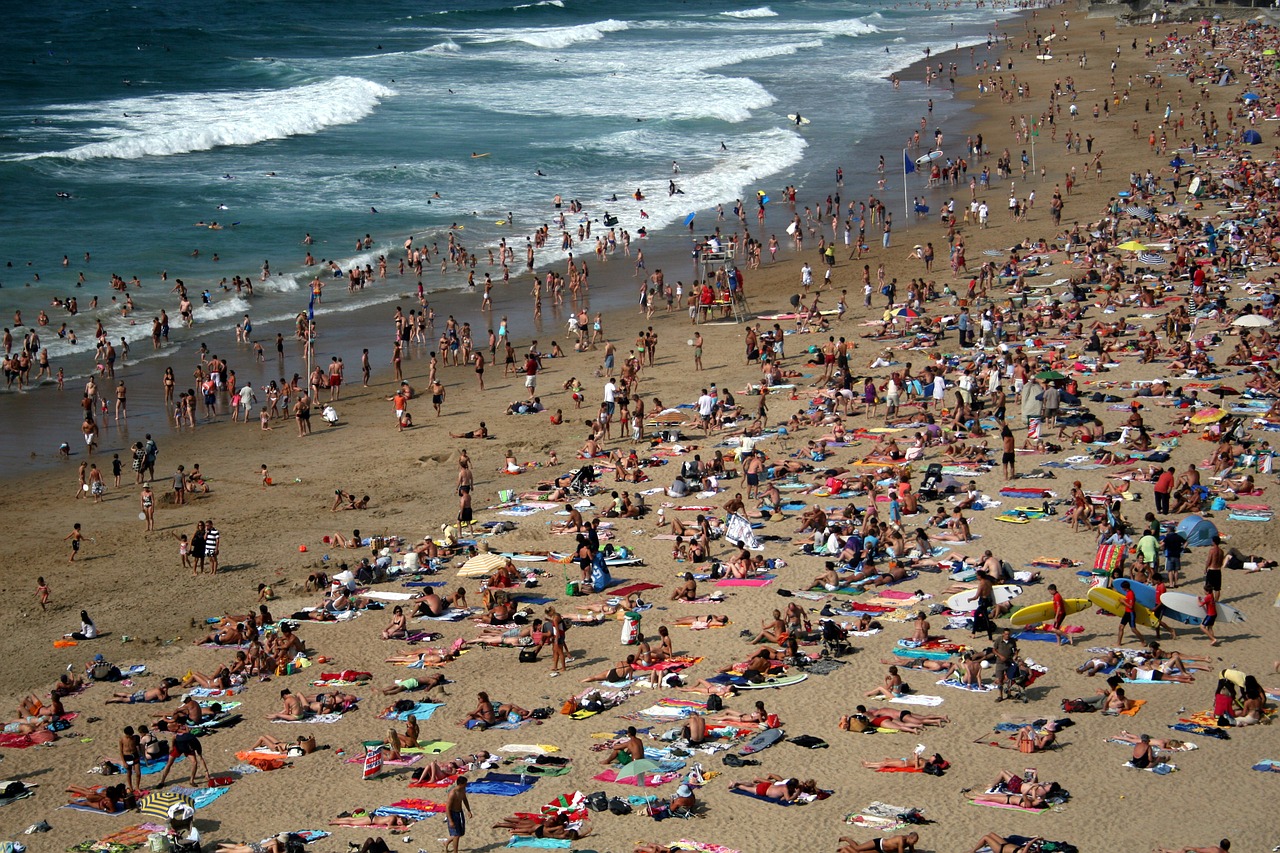 BRUNSWICK, Ga. (AP) — A coastal Georgia county is considering banning alcohol from a popular beach on the weekend of the Florida-Georgia football game in nearby Jacksonville, Florida.

The Brunswick News reports that the Glynn County Commission will consider the alcohol ban on East Beach on St. Simons Island on Nov. 6 and 7. Commissioners could vote when they meet on Thursday.

Commissioners say they want to put a lid on revelry because they’re concerned about COVID-19 infections, citing spikes in cases that the county saw after Memorial Day and Independence Day.

“My position is, I think we need to completely shut it down,” said commission Vice Chairman Bill Brunson. “I’d shut the beaches down if I could, but that’s (Gov. Brian Kemp’s) call.”

The Republican governor has blocked local governments from closing beaches.

One of Brunson’s first acts as a commissioner more than five years ago was to try to get the beach bash banned, citing concerns about the resort area’s image.

“We’re looking at what we can do to mitigate a disaster, if you will,” said commission Chairman Mike Browning.

Commissioner Peter Murphy said the county has considered other options already, from cracking down on public drunkenness and open container laws to simply closing the beach. Murphy said he feared a ban could send revelers to other beaches, but said that problem is beyond the county’s control.

Glynn County police will be on the beach, as well as Georgia State Patrol and Department of Natural Resources officers. Glynn County Police Chief Jay Wiggins said officials are still discussing how police might enforce the ban. Browning said the county plans to scale back employees who had provided safety, first aid and lost-and-found services.