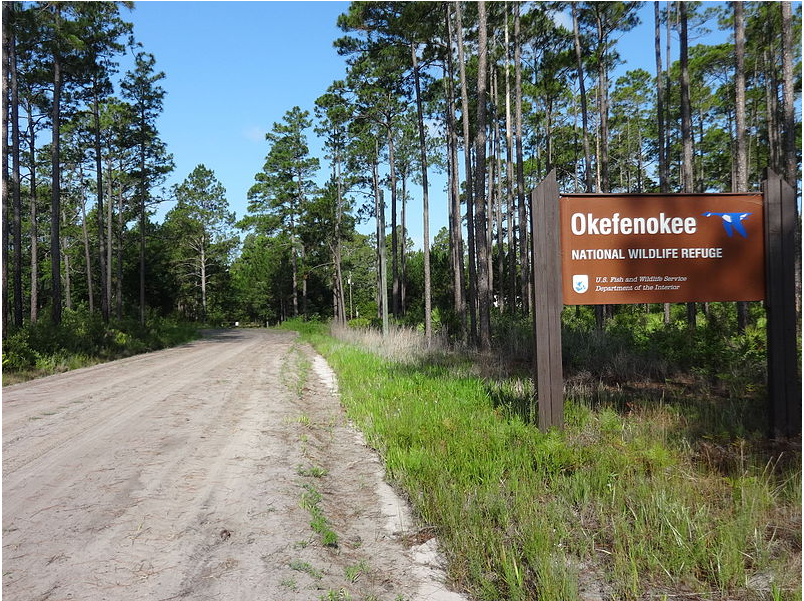 In winter, visitors to the Okefenokee National Wildlife Refuge can hear the loud bugle call of the sandhill crane. If it’s warm, lethargic alligators may emerge from their burrows to soak up the sun.

The sights and sounds of hundreds of wildlife species have helped secure the Okefenokee Swamp’s status as an environment of national importance. And it’s why environmental advocates have spent more than a year fighting a proposal that could allow a mineral mining operation within 400 feet of the swamp’s edge.

Supporters say the project can be done without harming the swamp and would be an economic driver bringing jobs to an area that desperately needs them. The project is among the highest-profile developments to fall under new federal rules, freeing it from federal oversight and putting a national spotlight on Georgia.

“There is no question the Okefenokee is a special place and a unique and important environment that needs to be protected,” said Ben Emanuel, director of Clean Water Supply for American Rivers, which this year named the swamp and St. Marys River among the Most Endangered Rivers in America. “The proposed mining project could drastically change the way that water flows in the swamp and the St. Marys River.”

Alabama-based Twin Pines Minerals has proposed a $300 million titanium mining operation, which could ultimately span 12,000 acres of land, part of which borders the Okefenokee Swamp. After federal agencies and other interested parties expressed concerns about potential damage to the swamp, the company withdrew the initial proposal. A revised plan for the first phase of mining came with a smaller footprint about 3 miles from the swamp to demonstrate that mining could be done without damaging the water flow of the swamp and rivers.