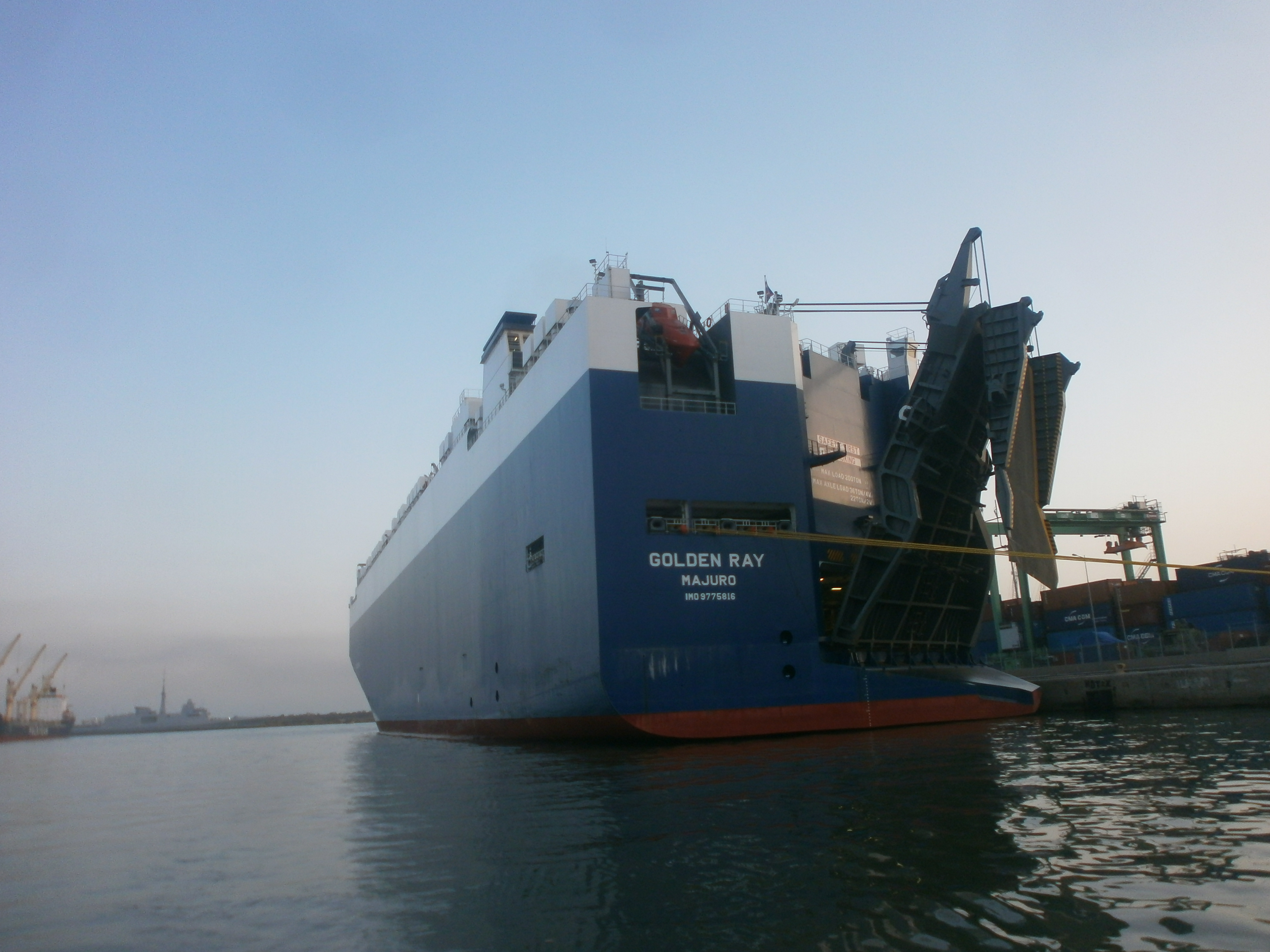 Capsized vessel has been in St. Simons Sound for almost 10 months.

FERNANDINA BEACH, Fla. – The massive heavy-lifting crane that will remove the capsized vessel Golden Ray in Glynn County has arrived in the Port of Fernandina. It stopped there first for final modifications and function checks before heading to the St. Simons Sound where the Golden Ray has sat overturned for almost 10 months.

The crane, which will catch your eye from miles away, is called the Versabar 10,000 and it came in from Texas.Car after car was seen stopping by the port to check out the equipment that makes the cruise ship sitting next to it look small. The yellow 255-foot tall gantries are almost as tall as the length of a football field. It will remain in the Port of Fernandina until at least the end of next week before heading to the Golden Ray.

“I’m thinking it’s impossibly huge to be real from a distance. It looks like it was a big huge carnival show,” said Linda Oller, who lives on Amelia Island.