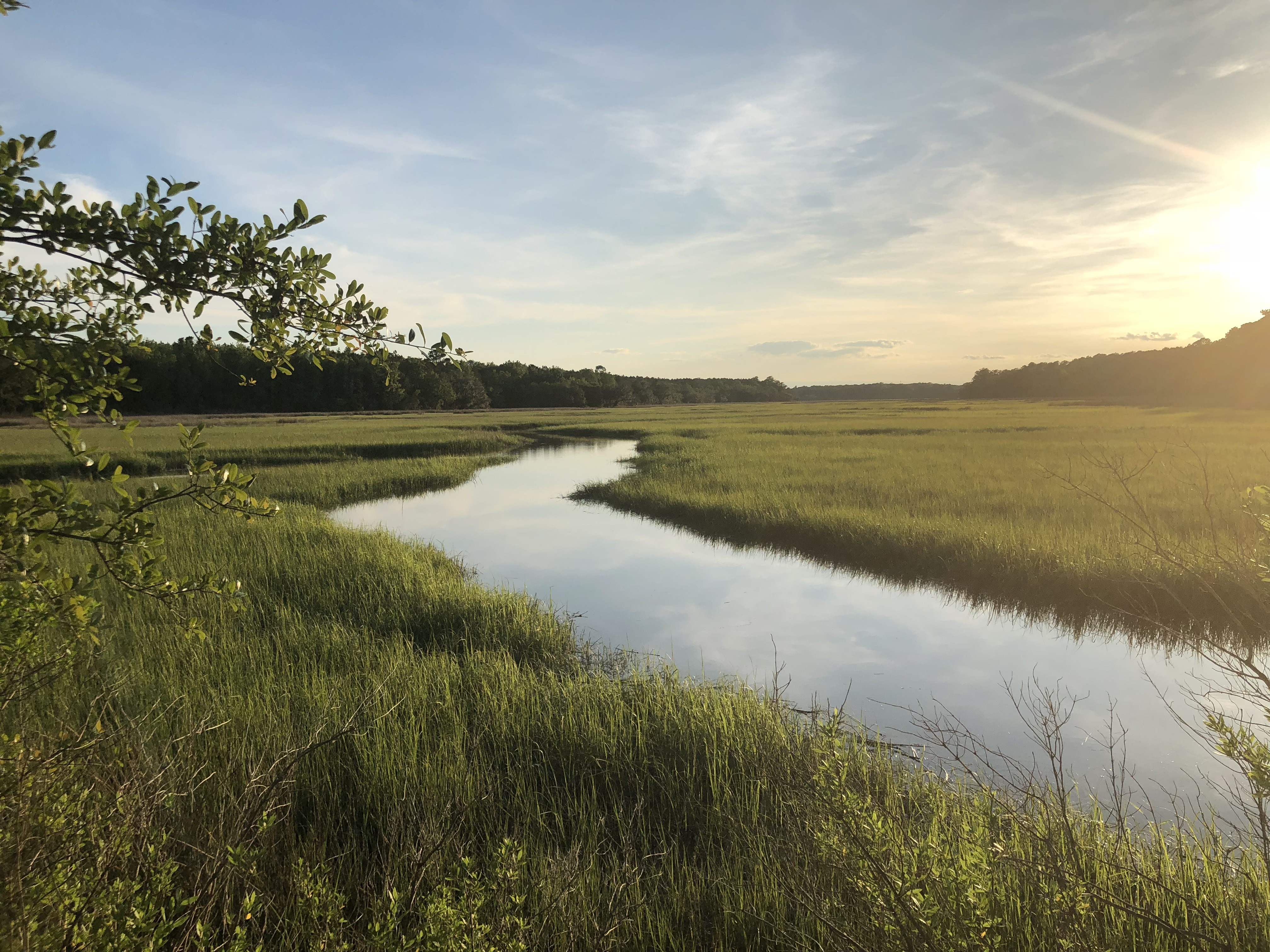 GA - Dealing with the future threat of rising seas

When it comes to bracing for rising seas in Georgia, move Tybee Island to the head of the class. It’s wasting no time putting up defenses, and its saving property owners a bundle in the process.

“We believe our sea level rise adaptation plan was the first sea level rise study in all of Georgia,” Alan Roberson with Coastal Resiliency said. “We implemented most if not all of the recommendations.”

Tybee Island has had a sea level rise adaptation plan in place since 2016, Roberson said.

Using federal grant money, the island installed substantial dunes behind regularly renourished beaches. This included building a dune in an area where “the water just came flowing down” during heavy storms, Roberson said.

Dune installations will now be a regular part of Tybee’s ongoing beach renourishment efforts, which occur every seven to 10 years.

A grant from the Federal Emergency Management Agency went toward elevating 12 homes in newly flood-prone areas. Each lift cost about $150,000.

The island is applying for additional FEMA grants to raise 50 more homes that are susceptible to flooding.

To keep the island’s causeway open, a recent construction project raised the roadbed by 8 inches in certain spots.

“We had to in order to avoid so many road closures,” Roberson said.

In Glynn County, local government and agencies at various levels of government are still pondering how to address sea level rise.

Include Jekyll Island among them.

“I wouldn’t say we’re way out in front, but we’re paying attention to where our partners are,” said Ben Carswell, conservation director for the Jekyll Island Authority. “There’s uncertainty in all of this or any kind of forecasting.”

Governments in the Golden Isles are taking steps to attempt to address the issue but at varying degrees.

Carswell said the JIA is staying tuned to federal and state agencies and remains on the lookout for new information, research and funding opportunities around shoreline resiliency.