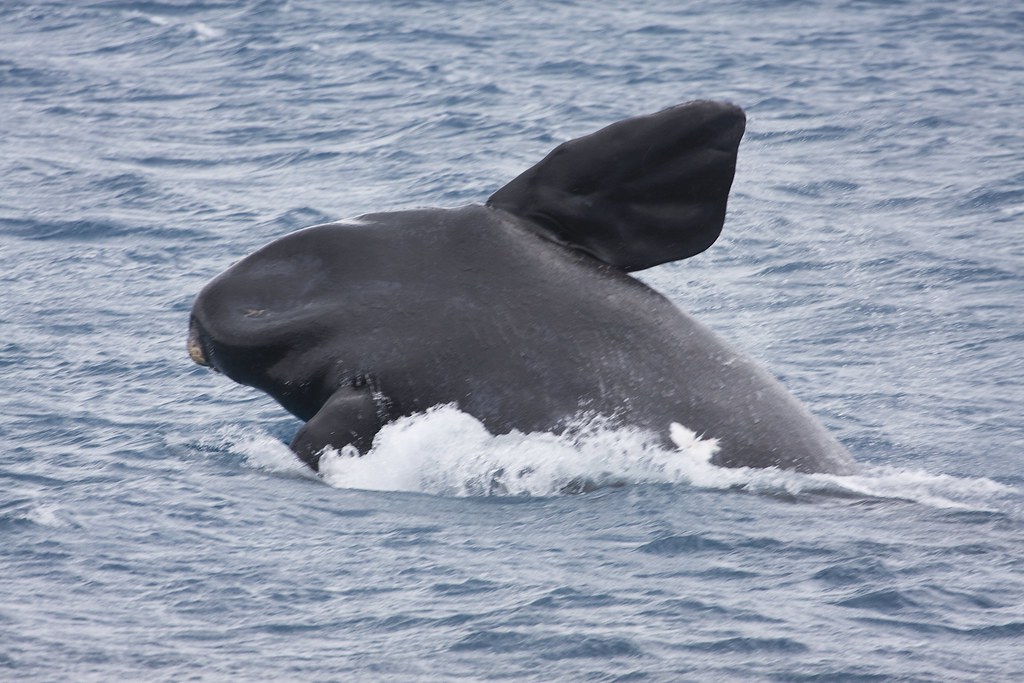 SAVANNAH, Ga. (WTOC) - It’s an exciting time in our coastal waters - four right whale calves have been spotted and the season is just beginning.

There are less than 400 right whales left on this planet and only about 100 breeding females. So four new whales is certainly something they’re cautiously optimistic about.

Meet Nauset, a calf spotted December 28, 12 nautical miles off Sapelo Island. She’s one of four mother/calf sets spotted and 10 other adult females are swimming along the Florida/Georgia and South Carolina coastline.

“That’s the most we’ve seen since since 2013,” said Clay George, Senior Wildlife Biologist with GADNR.

“In 2018 we didn’t see a single right whale calf for the first time since surveys started in the 1980s. The number of calves we’ve been seeing in the 2010s was very very low; and now that we’re coming into the 2020s, hopefully that’s going to change.”

“Every right whale calf we can have this season is fantastic, given their status,” said Jessica Powell, Marine Mammal Biologist NOAA Fisheries.