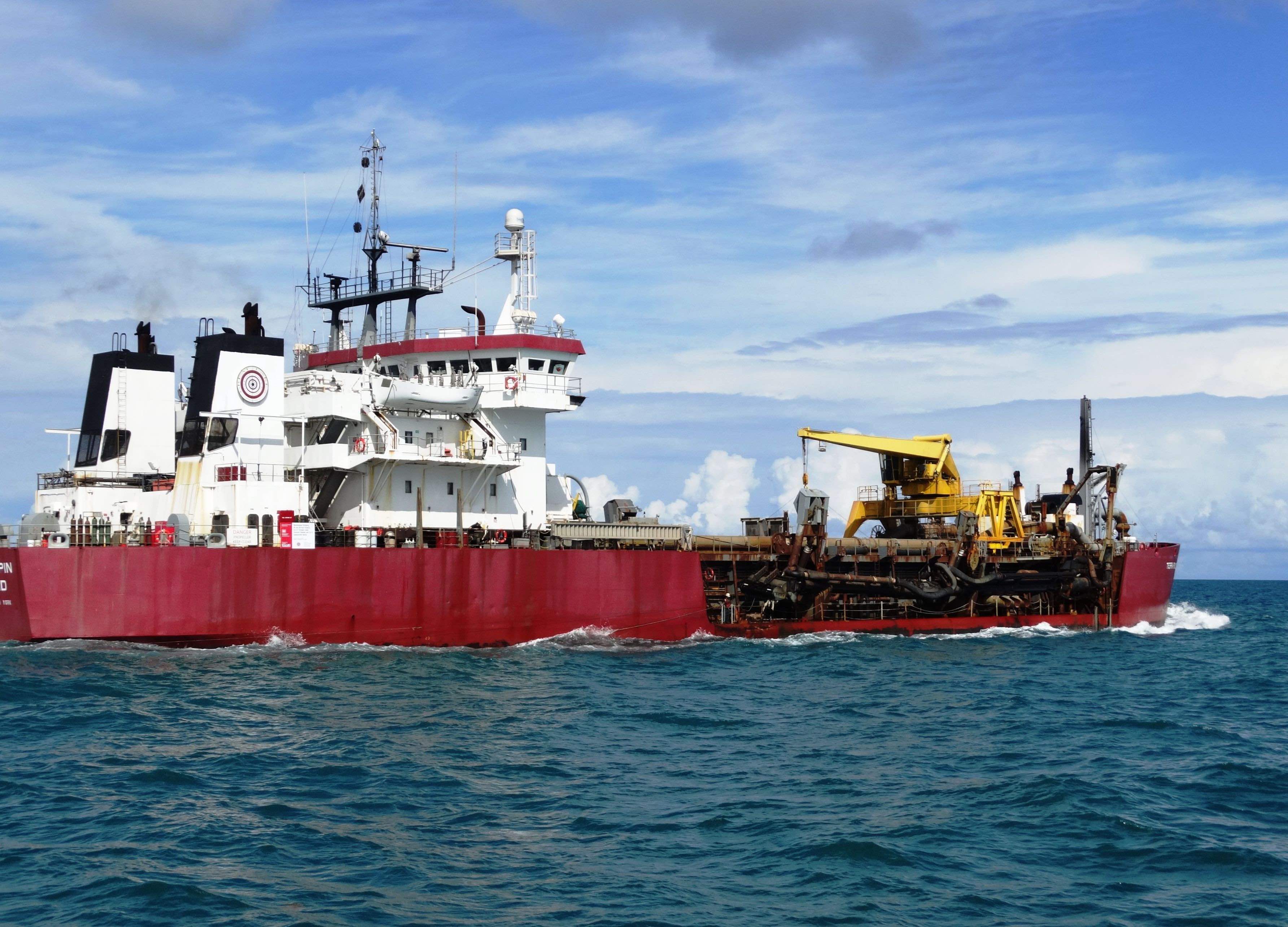 Maintenance dredging that was set to begin Aug. 1 in Brunswick harbor delayed for month

Earlier this summer, Catherine Ridley of the nonprofit conservation group One Hundred Miles learned the U.S. Army Corps of Engineers planned to dredge a million cubic yards of material from the Brunswick Harbor just as loggerhead sea turtles were nesting at a record pace on the Georgia coast.

Ridley knows that hopper dredges and sea turtles don’t mix. In fact, the Corps reported killing, injuring or otherwise “taking” seven sea turtles while dredging in Brunswick in March, well before nesting beckoned even more turtles back to Georgia waters.

“So anyone who is paying attention knows that if the Corps pushes this forward and begins dredging in the middle of loggerhead nesting season, they’re going to have blood on their hands,” Ridley said Thursday.

But shortly after Ridley made that statement the Corps did an about-face on the dredging decision.

“To confirm, the Corps had an opportunity to dredge Brunswick Harbor starting Aug. 1, 2022.  However, after further consideration we have decided to forego the opportunity,” Savannah Corps spokeswoman Cheri Pritchard wrote in an email Friday. “Our next scheduled hopper dredging event for the Brunswick Harbor entrance channel will begin no earlier than Dec. 15, 2022. We understand the importance of minimizing the loss of endangered species and have been coordinating with the National Marine Fisheries Service and other sea turtle experts so USACE can continue to reduce the probability of harm to wildlife (take) on future projects.”

Loggerheads are listed as threatened under the Endangered Species Act. Other sea turtles are also found in Georgia waters and beaches, including the rarer and more petite Kemp’s Ridley, which is listed as endangered; and the green turtle, a hard-shelled herbivore named for its green fat tissue. Greens are also threatened.

But loggerheads are the focus of turtle conservation on Georgia beaches from Little Tybee to Cumberland. As of Friday, loggerheads had laid 3,604 nests on Georgia beaches this summer. Nesting peaks in June but typically continues into August. This year could rival the totals in 2019 when researchers counted a record 3,950 nests.