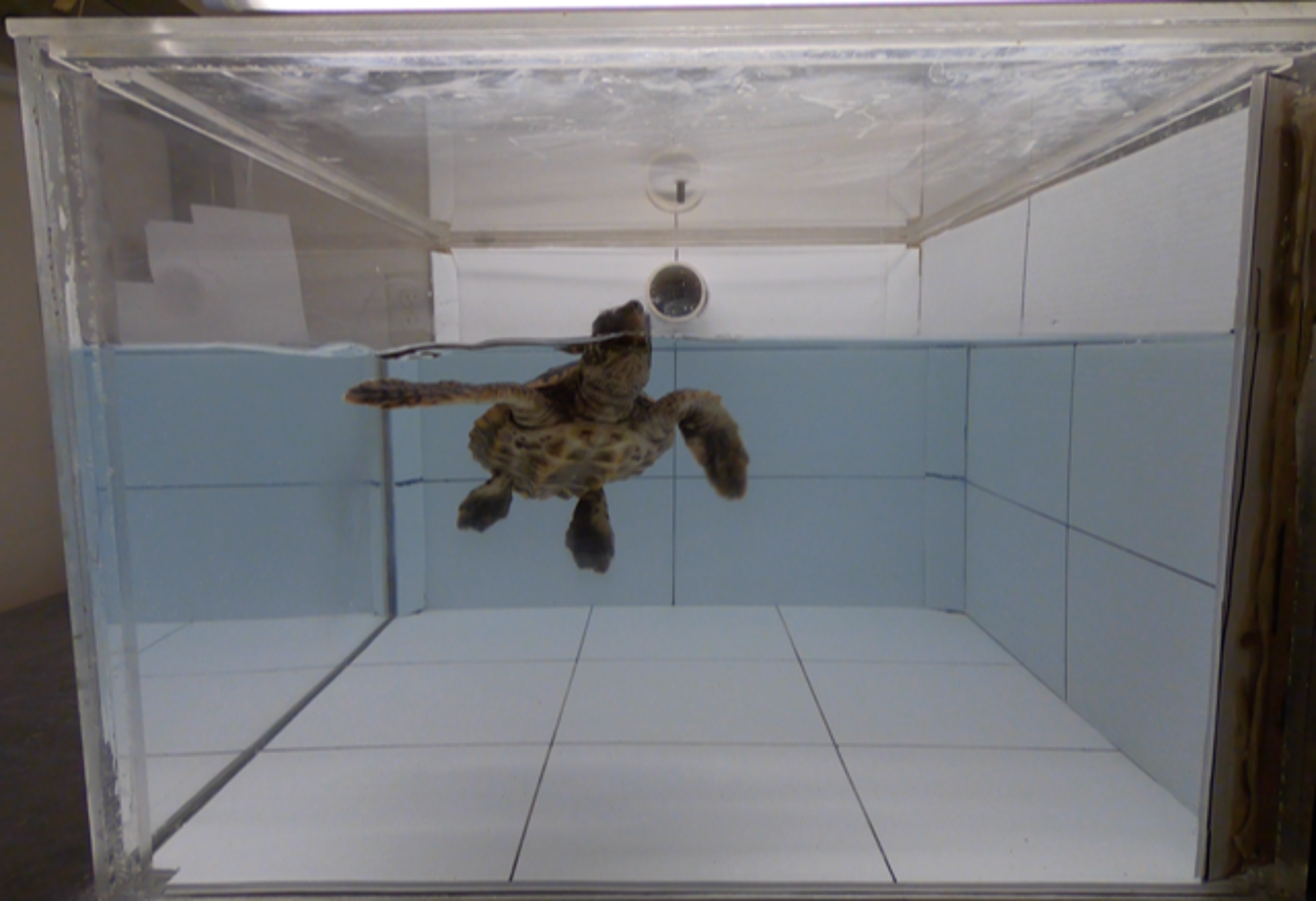 Scientists like those at Savannah's Caretta Research Project, who study sea turtles on Wassaw Island, are finding plastic everywhere. Not just as litter on beaches where turtles nest, but inside the turtles, too.

"From the sea turtles' perspective, we found microplastics in every sea turtle that was looked at in a global perspective," said Caretta's Joe Pfaller. "We're seeing it in fetuses and things like that. So it's making its way into our lives externally and internally. It really is ubiquitous."

Pfaller spoke earlier this month at an online panel sponsored by Plastic Free Savannah, a community coalition of nonprofits, businesses, residents and scientists who believe single-use plastics are a huge problem.

And not just for turtles.

"The studies are showing that most seabirds and shorebirds also have plastics in them when they're studied, as we just heard about sea turtles, as well," said panelist Paulita Bennett-Martin of the ocean advocacy group Oceana. "So it's making its way into the food chain."

Plastic Free Savannah also provided the opportunity to view online the film the "Story of Plastic," with a link that remains open until May1. It's available at storyofplastic.org/watch/fc4814xnjfl3. Use the password SOP_April_519785507272.

Echoing the film, Bennett-Martin stressed the problems of plastics go beyond litter.