Grover Fugate was the first and so far only executive director for the Coastal Resources Management Council. (CRMC) 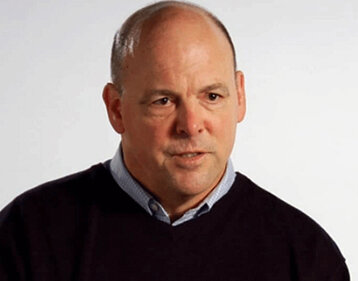 Grover Fugate said goodbye to the Coastal Resources Management Council (CRMC) last month at his final meeting as executive director of the Rhode Island agency that achieved many milestones under his three-decade watch.

Fugate’s 34 years of running the coastal bureau will likely lead to opportunities to assist other states looking to emulate Rhode Island’s award-winning coastal management plans. But for now, the North Kingstown resident intends to spend more time with family and enjoy hobbies such as cabinet-making and fly fishing on the Wood River.

In a May 26 farewell letter to CRMC’s governing board, Fugate, the agency’s first and so far only executive director, noted the organization’s growth and accomplishments. He highlighted the special area management plans, better known as SAMPs, the growth of aquaculture, dredging of the Providence Harbor channel, and the opening of more than a mile of public waterfront access along the Urban Coastal Greenway.

In 1986, Fugate was one of two full-time CRMC employees working out of a two-story house on Davis Street in Providence, a structure that has since been demolished to make way for the Department of Administration building across from the Statehouse.