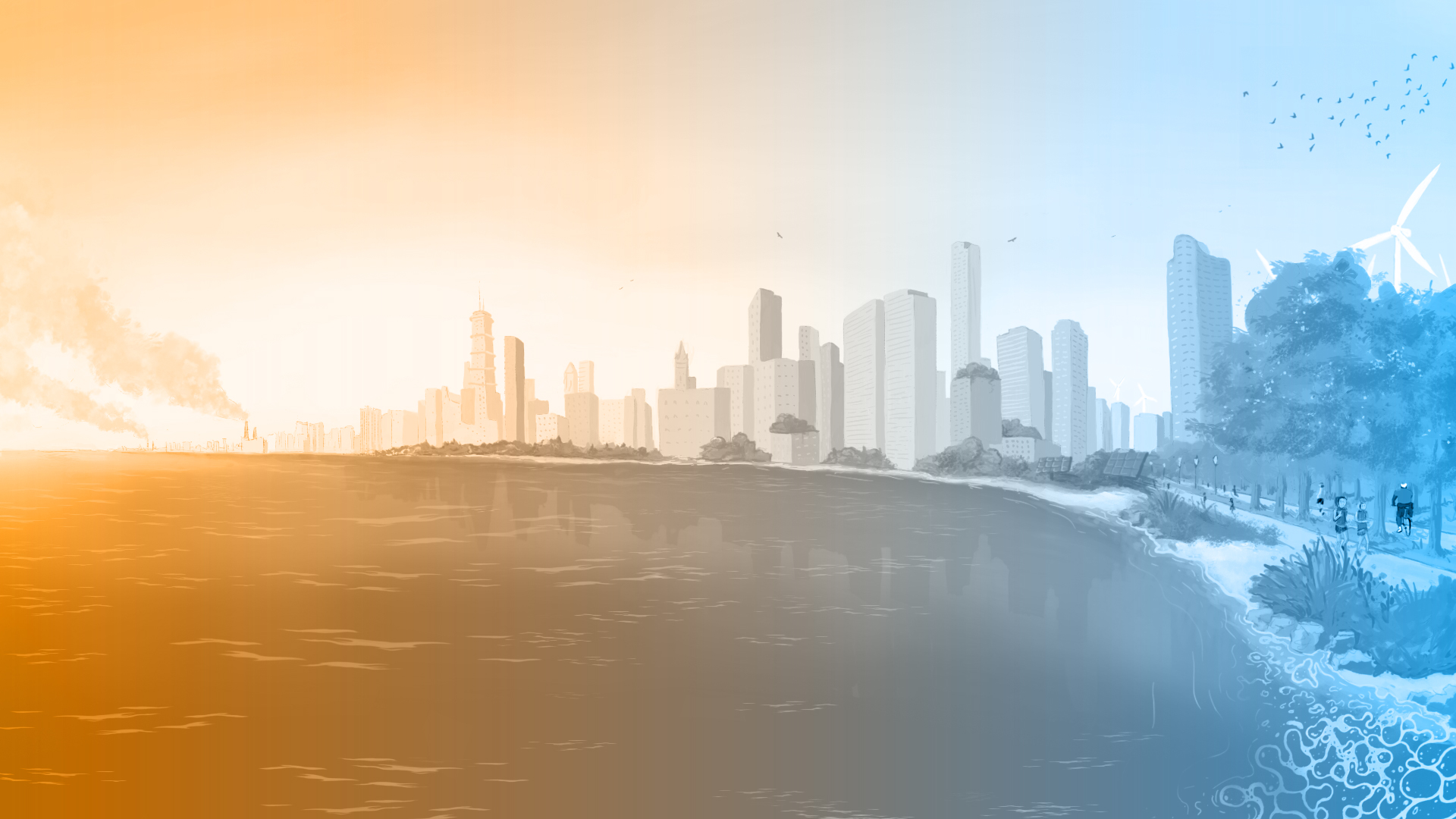 In the 1960s, the U.S. was enjoying an unprecedented economic expansion, and the Great Lakes region was humming with industry supplying materials to build a growing nation with well-paying union jobs and an increasingly comfortable lifestyle for a large middle class.

At the same time, the lakes themselves and many of the tributaries running into them were in tough shape, thanks in large part to the steel mills, manufacturing plants and other enterprises that had sprouted up along their banks and shores in the wake of the Industrial Revolution.

Across the region, industry was dumping waste into the lakes and rivers and spewing pollution into the air with seeming impunity. The oil-slicked Cuyahoga River, which empties into Lake Erie, famously caught fire multiple times over the decades.