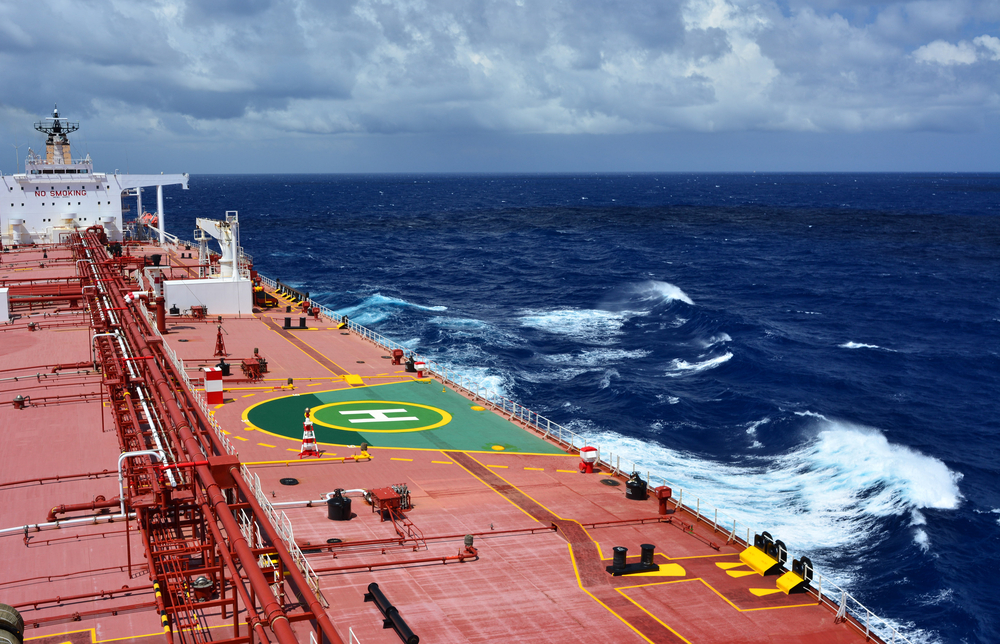 France - Tankers Round the Cape as Oil Glut Snarls Ports

When the supertanker New Vigorous arrived at the port of Antifer in northern France last Saturday, it made a small bit of maritime history.

The vessel, laden with 2 million barrels of crude, became the first in almost two years to make the voyage from Saudi Arabia to northwest Europe via South Africa’s Cape of Good Hope — a journey that takes almost twice the time as the usual route through the Suez Canal. Now at least two more supertankers are doing the same.

As the coronavirus pandemic turns the oil market on its head, it’s also sending shockwaves through the shipping industry. From California to Gibraltar, tankers have piled up as suppliers deal with the largest glut the world has ever seen and ports have become congested. With storage options running out, fuel at historically low prices and the value of cargoes almost certain to rise in the future, some ships are taking rare voyages, often prolonging their routes until more favorable conditions arise.

“Everyone is seeking to postpone the delivery of cargoes,” as storage fills up said Peter Sand, chief shipping analyst at industry group BIMCO. “Right now, in combination with very low fuel prices, it does make sense to bring ships around the Cape of Good Hope.”

Two weeks after the New Vigorous set sail for France, another supertanker, the New Harmony, embarked on the same route around Africa, vessel-tracking data compiled by Bloomberg show. Two weeks after that, a third ship, the New Pioneer, did the same.

There are other sporadic instances of long-distance voyages. Oil tankers from Europe don’t normally sail around the tip of South America, but last month the Psara I did so on its way to delivering the first Norwegian crude to the U.S. West Coast in 11 years.

The Trident Liberty is the first-ever supertanker to load Kurdish crude at Ceyhan on Turkey’s Mediterranean coast and haul it, probably to China, around the coast of Africa. Cargoes to China normally move on smaller ships through the Suez Canal.