International
Hay bales ablaze in Australia. The worst bushfires in the country’s history have led to a lowering of economic growth forecasts. PHOTO: KELLY BARNES/EPA/SHUTTERSTOCK 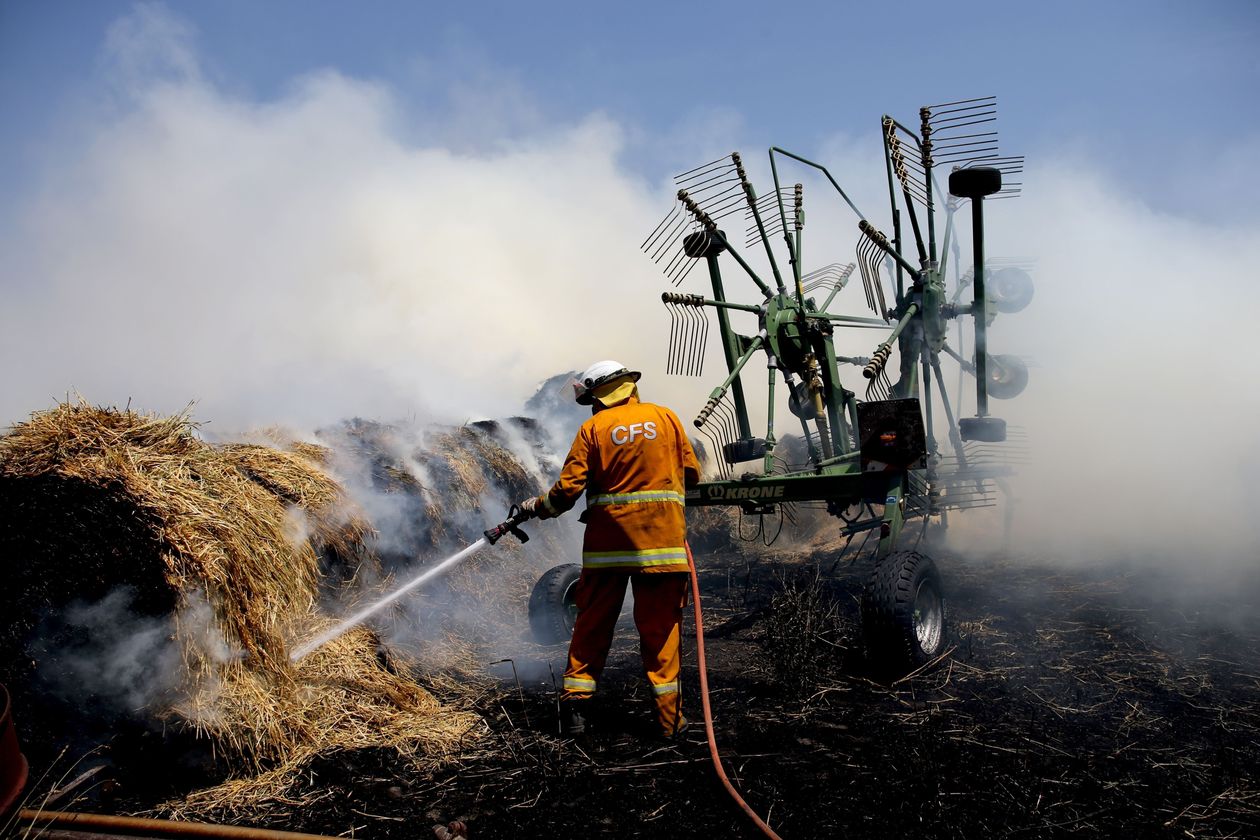 For the Economy, Climate Risks Are No Longer Theoretical

Climate crises, like financial crises, will be damaging, unpredictable and almost impossible to avoid

Last year Australia’s central bank hoped that several interest-rate cuts would mark a turning point for its slowing economy. That was before the worst bushfires in Australia’s history hit tourism, consumer confidence and growth forecasts for this year. There is now a good chance the bank will cut interest rates again soon.

Welcome to a world in which climate change’s economic impact is no longer distant and imperceptible. Puerto Rico never fully recovered from Hurricane Maria in 2017. Extreme drought in California and poorly maintained utility power lines led to severe wildfires in 2018, the utility’s bankruptcy and blackouts last year.

Climate change can’t be directly blamed for any single extreme weather event, including Hurricane Maria, California’s wildfires or Australia’s bushfires. But it makes such events more likely. “They are starting to be more than tail events, they’re starting to affect economic outcomes,” Robert Kaplan, president of the Federal Reserve Bank of Dallas, told an economic conference earlier this month.

Climate crises in the next 30 years may resemble financial crises in recent decades: potentially quite destructive, largely unpredictable and, given the powerful underlying causes, inevitable.

Climate has muscled to the top of business worries.

Every year, the World Economic Forum asks business, political, academic and nongovernmental leaders to rank the most probable and consequential risks, from cyberattacks to fiscal crises. This year, ahead of its annual meeting next week in Davos, Switzerland, climate-related risks took the five top spots in terms of probability, the first time a single issue had done so in the survey’s 14-year history.