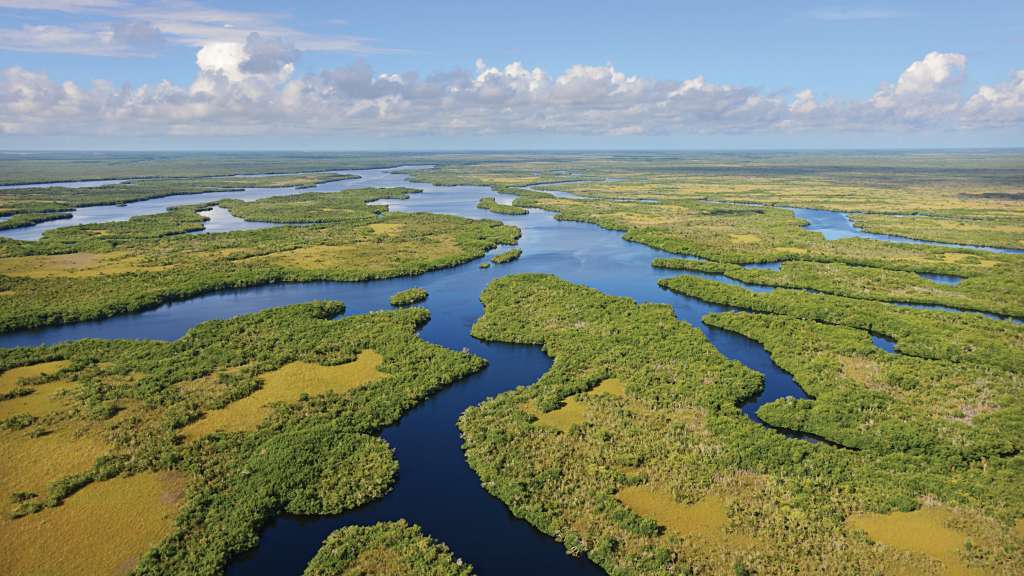 FL - Florida to purchase 20,000 acres of Everglades wetlands to protect from oil drilling

Florida has reached a deal with a real estate company to acquire 20,000 acres of the Everglades that is slated for oil production in order to protect the wetlands, Florida’s governor announced Wednesday.

Ron DeSantis, a Republican, called it the largest wetland acquisition in a decade and said the purchase will permanently save these lands from oil drilling.

The pending land purchase was made in agreement with Kanter Real Estate, which has owned property in the heart of the Everglades’ Water Conservation Area 3 in Broward County for over 50 years.

According to the Miami Herald, a Florida appeals court in February reversed a decision by the Florida Department of Environmental Protection that denied a permit to the Kanter family to drill on their lands.

Kanter Real Estate President John Kanter told the Herald at the time that “our focus has always been to conduct this project in a manner that would be highly protective of the environment.”

“We are happy that the property will be protected and remain in pristine condition for many years to come,” Kanter said in a statement emailed to CNN. “All of the stakeholders on both sides negotiated in good faith to find common interests and common ground.”

Kanter applauded DeSantis, saying the governor “stepped in and really took a leadership role and created a situation where there’s a win-win for all.”

At a news conference in Fort Lauderdale, on the edge of the Everglades, DeSantis said Wednesday that the Kanter family legally had the rights to drill on the land, which is why his administration had to strike a deal. The governor said the state hopes the deal will be quickly finalized.