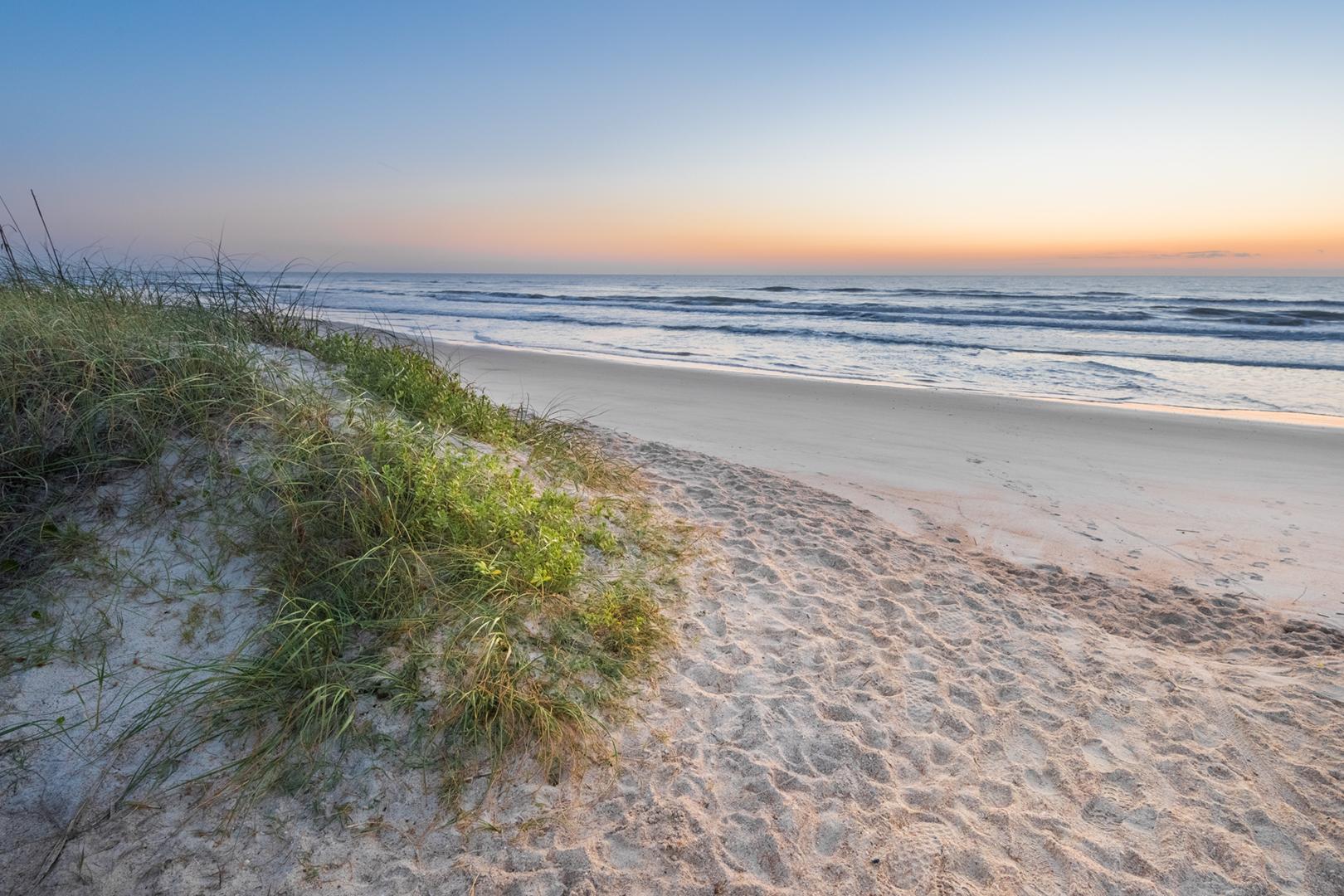 Beaches in Florida’s St. Johns County remained open to record crowds through most of March, despite mounting concerns raised by the county’s medical examiner and residents.

While many states were issuing directives to residents to stay home in March, officials in St. Johns County, home of St. Augustine, kept beaches open, even as the county’s medical examiner repeatedly said the county couldn’t handle a deadly outbreak, according to emails obtained by Columbia University’s Brown Institute for Media Innovation and reviewed by The Washington Post.

The county later closed the beaches on March 29 and then partly reopened them two weeks later. As of Saturday, the county has had four deaths from covid-19, the disease the coronavirus causes, and more than 200 confirmed cases, a sliver of the 35,463 cases and 1,364 deaths in Florida, which are concentrated in more populated areas such as Miami and Fort Lauderdale.