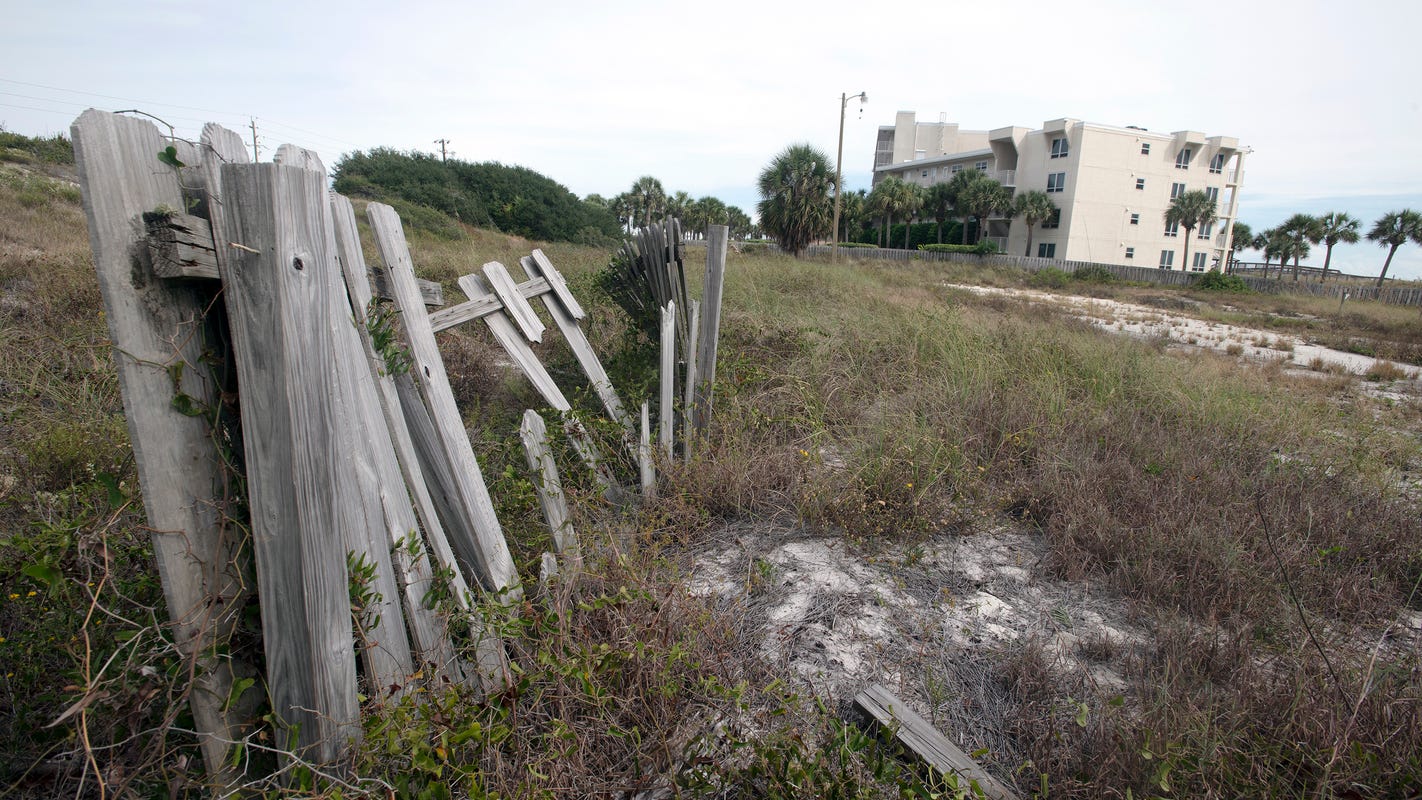 Work could soon begin on a long-debated beach access point on Perdido Key after Escambia County Commissioners voiced support Thursday for the idea moving forward, despite a pending challenge in court and warnings of more lawsuits.

The work would be limited to the removal of old asphalt, remains of previous buildings and red clay from the property, which all of the commissioners agree needs to be done, no matter the final outcome of the issue.

The board will still have to figure out how to pay for the work, which could be as much $300,000, and could take a vote on funding as soon as next week.

The 4-acre lot at 16495 Perdido Key Drive has been at the center of a political battle of wills on the County Commission since 2018, when Commissioner Jeff Bergosh brought the issue before the board and argued the county-owned lot should be opened to the public as soon as possible.