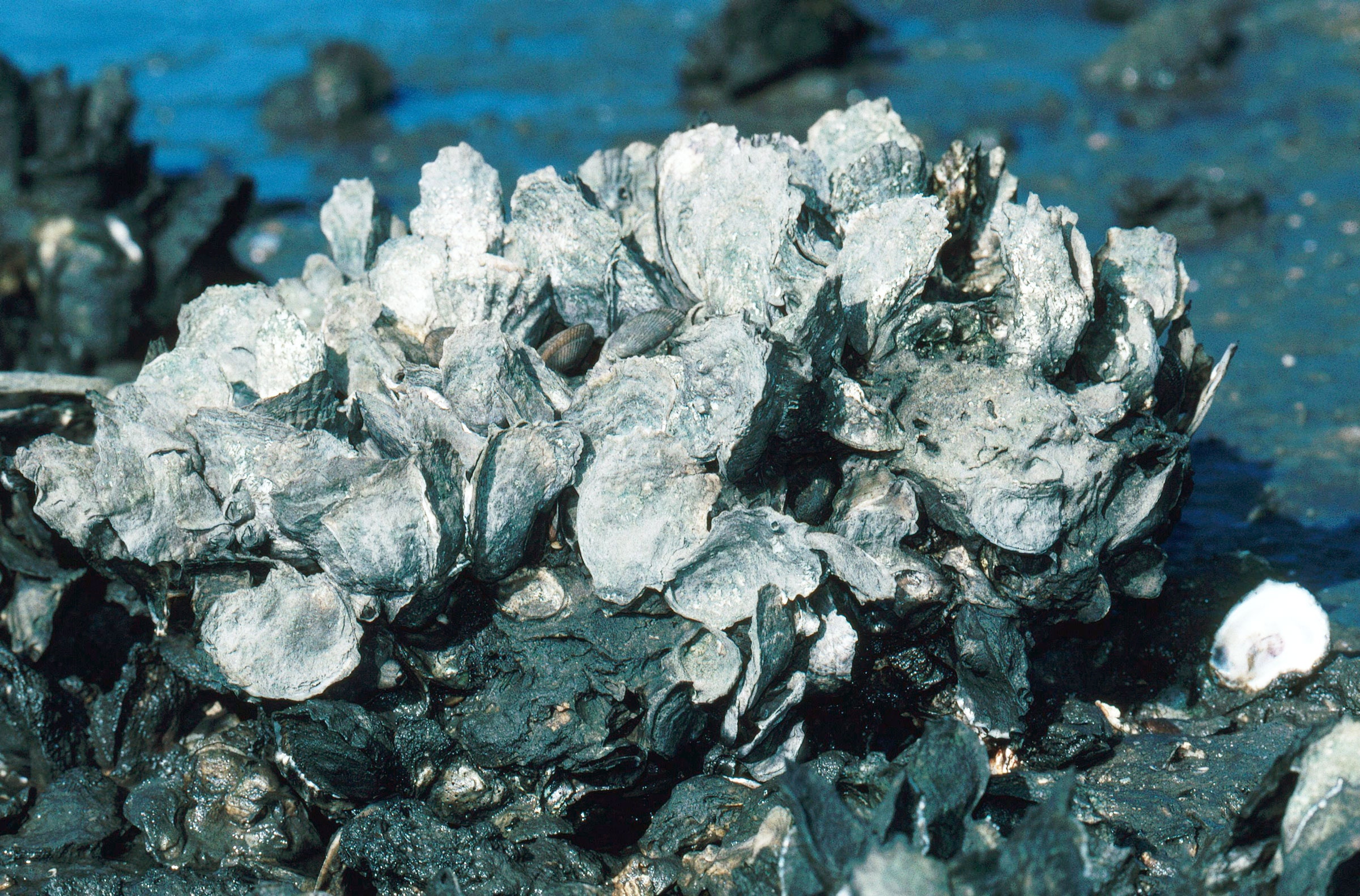 FL - Why Paleontologists Are Getting Into Florida’s Oyster Business

Conservationists are teaming up with fossil experts to help the bivalves—and the state’s oyster economy—survive.

THIS STORY ORIGINALLY appeared on Atlas Obscura and is part of the Climate Desk collaboration.

As the tide slowly recedes out of Apalachicola Bay, a rugged swell of oysters breaks the surface. Paleontologist Greg Dietl gingerly navigates the uneven, slippery surface of exposed reefs. Dietl jokes that he’s “now in the oyster business,” but the curator of Cornell’s Paleontological Research Institution in Ithaca, New York, has not come to harvest the living assemblage of eastern oysters (Crassostrea virginica) poking above the water. He’s here to sample the dead shells entombed below.

For the past few years, Dietl has collaborated with Florida’s Department of Environmental Protection to collect tens of thousands of oyster fossils from reefs like this one. The work is about more than paleontology: These ancient shells are crucial to understanding the decline of modern oyster reefs throughout the Florida Panhandle and to restoring this vital habitat.

The Florida Panhandle had long been an oyster paradise. Apalachicola Bay—which is one of the last places in the country where oystermen are still required to use wooden tongs to harvest wild oysters, rather than dredging—has been its epicenter. These salty waters once produced 90 percent of Florida’s oysters, which were slurped up by connoisseurs throughout the Southeast. Over the past century, however, overharvesting and suffocating sediment have caused many of the panhandle’s oyster reefs to vanish. The decline hastened in the 1960s with the influx of industrial waste along the coast. In 1971, the poor water quality led to an outbreak of disease that wiped out more than 90 percent of the region’s harvestable oysters. In 2020, Apalachicola Bay shuttered its once-vibrant oyster fishery for five years.

The loss of oysters sent ripples throughout the entire coastal environment. Oysters are vital ecosystem engineers and top-notch water filters—a single adult oyster can filter up to 50 gallons of water in just 24 hours. Oyster reefs even buffer coastal areas against waves and storms. Due to their economic and ecological importance, the need to restore the area’s oyster reefs was obvious. However, when restoration attempts in the region began in 2018, they hit an unforeseen snag: Thanks to poor environmental monitoring before the reefs collapsed, no one knew what successful restoration looked like. “The question I get asked all the time is, ‘What was this area like before?’” says Jonathan Brucker, manager of the Florida Panhandle’s aquatic preserves. “All I can say is, ‘I don’t know.’”

Which is why the conservationists turned to an unlikely ally: paleontologists. “It’s the only way possible to answer these questions,” Dietl says.