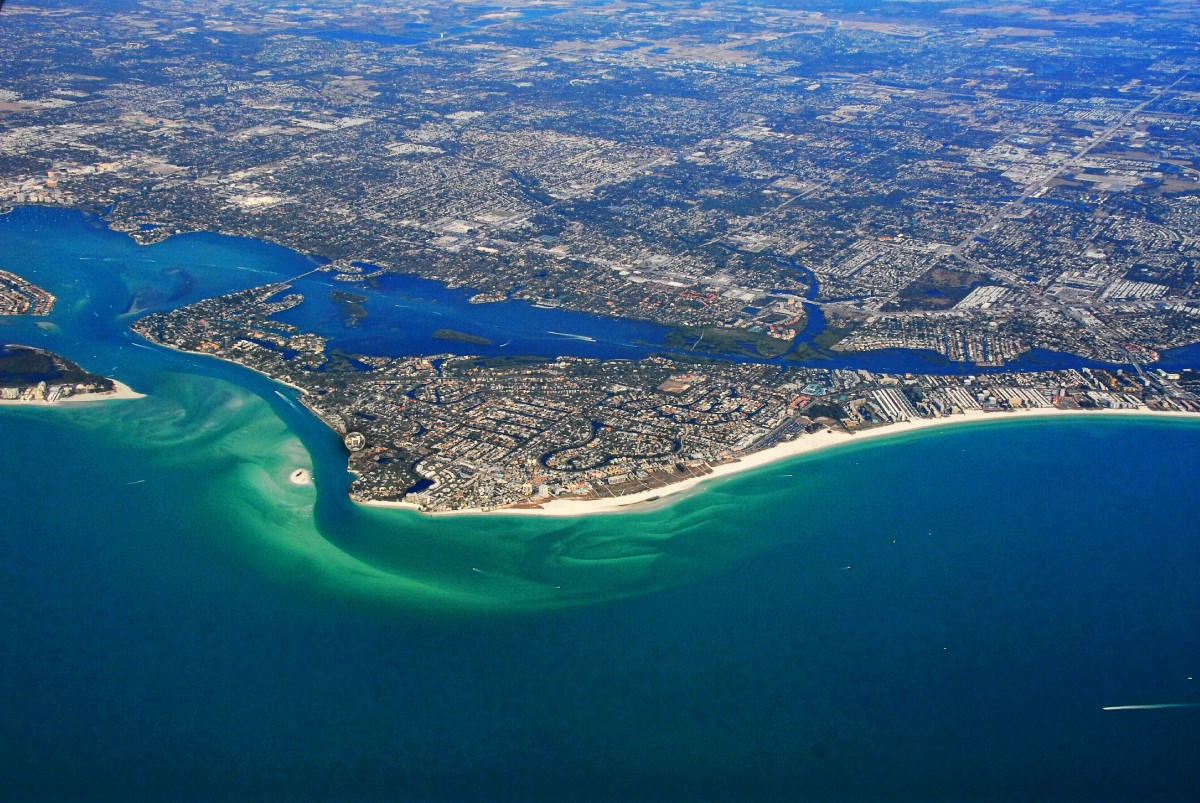 FL - What Is Coastal Resilience and Why Is It Crucial for Sarasota?

Hurricane Ian decimated parts of the Gulf Coast. Now, local leaders are sharing insights into how we can rebuild in a sustainable way.

In the wake of Hurricane Ian, many Gulf Coast residents resemble that devastated kid on the beach, staring down at what little remains of their sandcastle. With pails and shovels in hand, how is it possible to rebuild better and withstand future storms?

It’s no secret that climate change is stirring up trouble. In April, Sarasota’s Climate Adaptation Center predicted an increase in the frequency of local hurricanes, and, with Ian alone, the area has witnessed massive damage to Gulf Coast treasures like Venice Theatre, widespread inland flooding and the displacement of both residents and wildlife.

According to Harvard University professor and Boston architect Chris Reed, coastal resilience “refers to an ecosystem’s ability to respond and adapt to stress like climate change.” Reed will speak in Sarasota on Wednesday, Oct. 26, in a free lecture that is open to the public as part of the New College Challenge launch week. He was invited to participate because of his past work finding solutions to similar issues facing people on the island of Nantucket and in Rhode Island. Like Sarasota, these seaside dwellings are susceptible to the effects of climate change.

“I study the impacts of climate change all over the world,” says Reed. These impacts include an increase in sea level, storm intensity, storm surge and urban heat.

Christine Johnson, president of the Conservation Foundation of the Gulf Coast, points to inland flooding as especially concerning. “In the last 20 years, we’ve had multiple ‘hundred-year floods,’” she says, “but this term is misleading, since we only have flood data from the past 100 years.” One hundred years is a drop in the bucket of our planet’s history, making an increase in flood events a pressing concern.

“Roughly 50 or 60 years ago, we ditched and diked both coastal and inland wetlands, building canals and houses on what used to be marshlands and floodplains,” she says. Without these ecosystems, there’s no way for the ground to absorb water, leading to floods.

While building barrier walls may seem like a solution, both Reed and Johnson agree that such methods worsen the situation. However, creating dedicated conservation areas can provide benefits, as Johnson saw with the Bobby Jones Golf Club after the storm.

“The entire property was underwater and looked like it would have 100 years ago,” she says, “meaning that it absorbed and held the water like it was designed to do.” Creating more areas like it means that fewer structures will be damaged by floodwaters that have nowhere else to go.

Socioeconomic status also plays into the effects of flooding. “Many studies show that climate change disproportionately affects lower-income and racially diverse communities,” says Reed. “They have the least means to address the problem,” he says, “meaning that relocating isn’t always an option.” Lower-income neighborhoods also often face a lack of biodiversity, have more urban heat and have less access to green spaces, often exacerbating the effects of climate change.