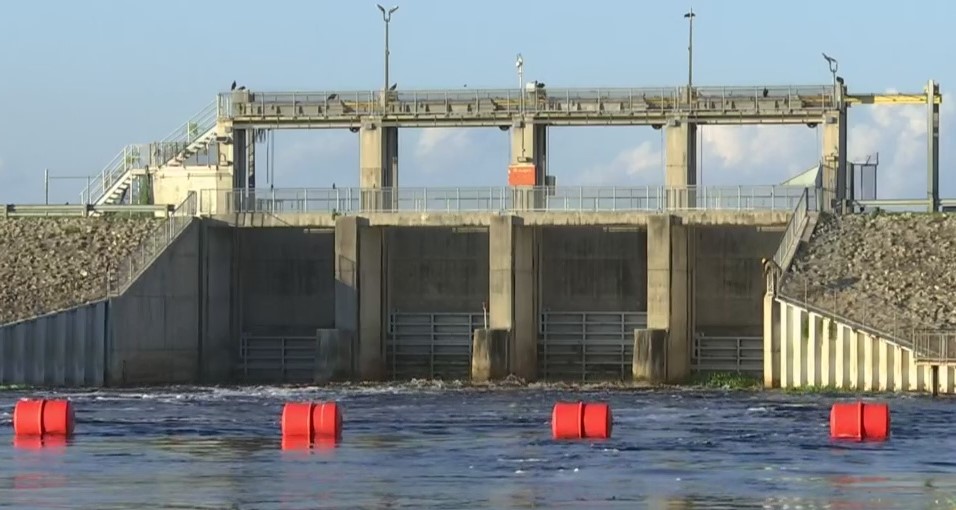 FL - What Impacts Could Tropical Storm Eta Have on Lake O and Water Releases?

As we continue to watch Tropical Storm Eta’s track, we’re looking at the impact it could have on Southwest Florida water.

If Eta dumps a lot of rain on us, it could mean more water releases from Lake Okeechobee.

Lake O releases started last month and are changing the color of water along Lee County’s coast. A tropical storm over the lake means its levels will rise in a hurry, and it’s the job of the Army Corps of Engineers to keep Lake O at a safe level, even if that means releasing more water our way.

“The level is almost where we want it,” said Eric Milbrandt, marine lab director with the Sanibel-Captiva Conservation Foundation.

But pour too much water in and it will spill out.

“The high amounts of rainfall may deliver enough water to raise the lake to a dangerous level, which would threaten the integrity of the dike that surrounds the lake,” Milbrandt said.

That tragedy happened before.

“There was a catastrophic flood event in the 1920s where that dike was compromised, and thousands of people died,” Milbrandt said.