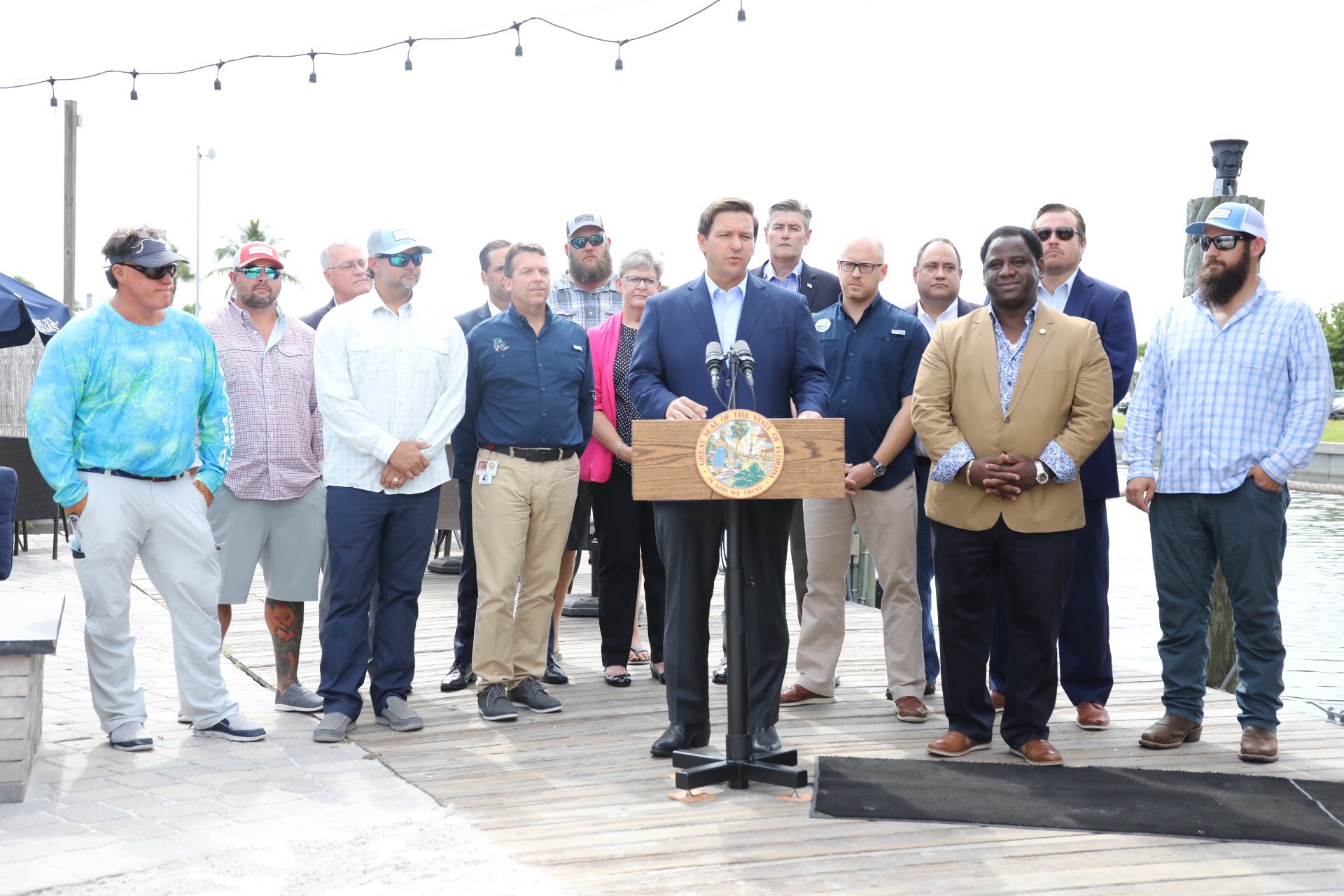 FL - What can we expect from the Red Tide Task Force?

Florida red tide is one of the major ecological threats facing Florida. Because of the seriousness of the threat, in mid-2019 Gov. Ron DeSantis announced the appointments of 11 expert researchers and leading scientists to a reconstituted task force within the Florida Fish and Wildlife Conservation Commission.

What is the history of the Red Tide Task Force?

In 1997, the precursor to the current Red Tide Task Force was created to address the issues of health, environment and economic impacts from HABs in Florida. At that time, it was referred to as Florida's Harmful Algal Bloom Task Force (HABTF) and it was coordinated by Florida's Fish and Wildlife Research Institute (FWRI). Membership in the task force included more than 50 representatives from a wide range of public and private organizations. Under the direction of the HABTF, a Technical Advisory Group (TAG) was appointed to review and report back on HAB issues in Florida with the goal of identifying priority areas that needed to be addressed.

In 1999, the TAG released a report that provided background information, identified research needs and suggested recommendations relative to six major HAB concerns in Florida, including red tide and blue-green algae. The report was submitted to the Florida Legislature and, as a result, the Legislature charged the task force with making recommendations to the FWRI as to which projects it should implement in areas such as research, monitoring, detection, control and mitigation.

The FWRI appropriated $3 million for projects between 1998 and 2001. Funded projects included investigating human, animal and environmental health threats; economic impacts; and monitoring and detection methods. Studies were prioritized by the major areas of concern identified in the TAG report. Roughly half of the funding went to study Karenia brevis, the source of Florida red tide.