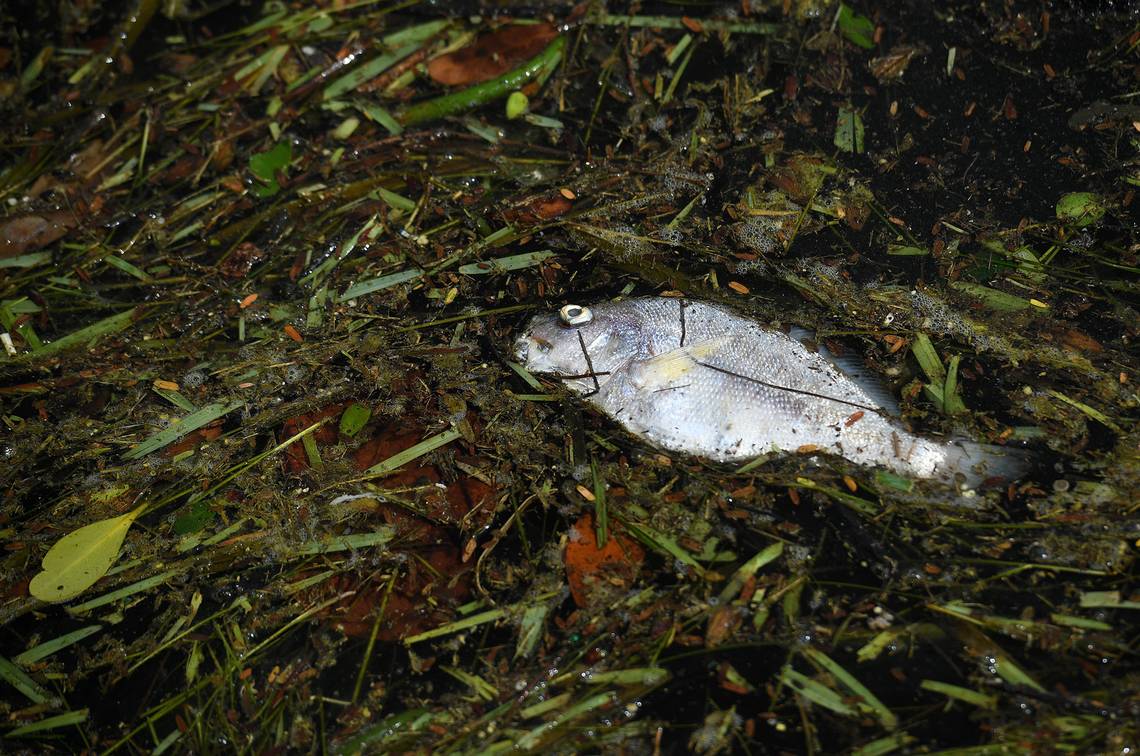 After months of fish kills and sometimes smelly beaches, red tide conditions that affected waters around Anna Maria Island and Manatee County have receded — for now.

Karenia brevis, the organism that causes the harmful algal bloom known as red tide, was not present in any of the latest round of local water samples collected by the Florida Fish and Wildlife Conservation Commission and its partners. It’s the first time since April that the organism has not been detected at significant levels in Manatee County waters.

Red tide algae is naturally occurring in Tampa Bay and the Gulf of Mexico. The blooms typically start in the late summer or fall in offshore waters, according to FWC. However, if the blooms move into coastal areas, they can be sustained and possibly worsened by human-caused nutrient pollution.

Severe blooms are a cause of concern for numerous reasons, including negative impacts on tourism, recreation and seafood harvesting. The blooms can deplete oxygen from the water column, killing or driving away marine animals, and block sunlight needed by marine plants like seagrasses, which are crucial to ecosystem health. K. brevis also produces powerful nuerotoxins known as brevetoxins that can kill fish, marine mammals and birds and make humans sick.