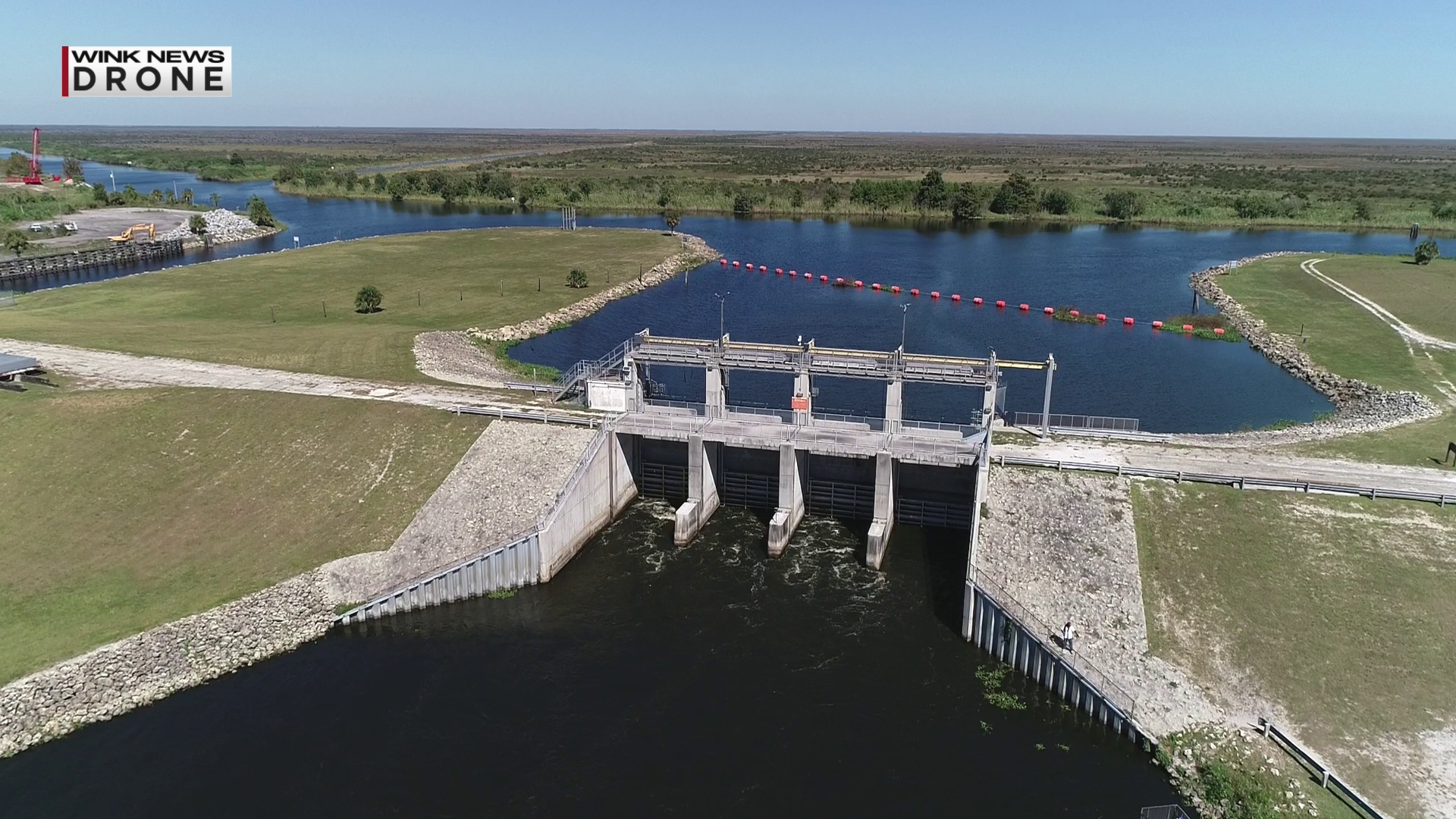 FL - Water Releases From Lake Okeechobee to Begin Next Week

A lot of water from Lake Okeechobee is coming our way.

The Army Corps of Engineers said Friday they’ll start releasing water from the lake in a matter of days. The water level right now in Lake O is over 16 feet.

Col. Andrew Kelly with the U.S. Army Corps of Engineers said releases from the lake will resume on Tuesday or Wednesday and will head both east and west down the Caloosahatchee and St. Lucie rivers.

He will give more precise details just before the releases begin.

The corps will likely release 4,000 cubic feet per second (CFS) to the west and 1,800 to the east. That’s enough water to fill an Olympic-sized swimming pool every 22 seconds.

The big concern is the rate that the lake level is rising – about a foot-and-a-half a month, and they want to slow it down. Kelly said the planned release rate will take the lake’s level down about half a foot.

The hope is to stop the releases within three to four weeks, but it will depend on the weather and if we get another storm.

“They’re kind of caught between a rock and a hard place right now and so, we just want to give them credit for, you know, putting off the high discharges as long as they could,” said John Cassani, Calusa Waterkeeper.