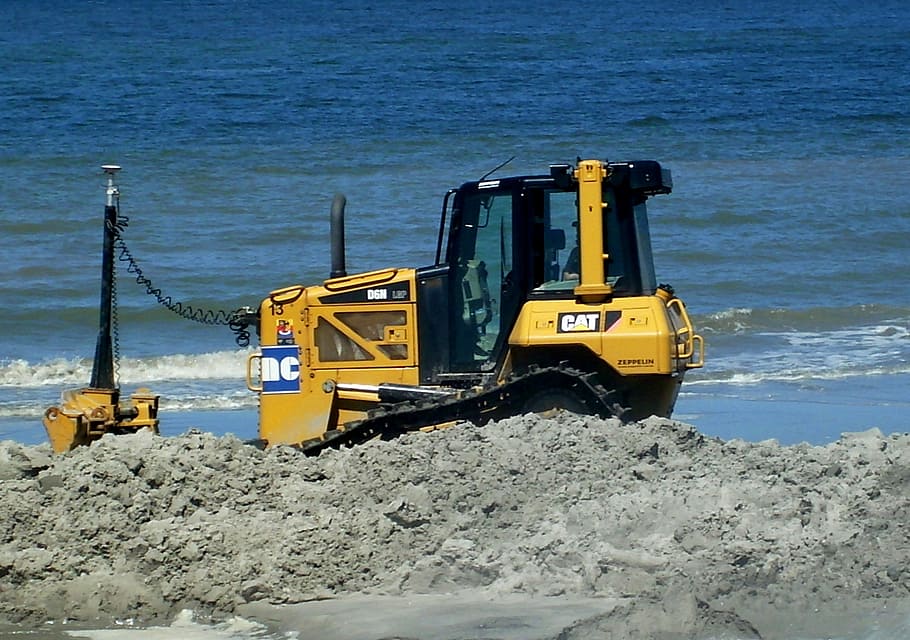 FL - Village Gets a Boost: We Are back in the US Army Corps' Beach Study

Key Biscayne’s long term beach management received a major boost Friday as officials learned the village has been included in the Miami-Dade County Coastal Storm Risk Management feasibility study being developed by the U.S. Army Corps of Engineers -- the first step in possible inclusion of a 50-year plan.

The Corps of Engineers reversed a move made in May 2019 and approved a waiver allowing Key Biscayne back into the feasibility study.

Outgoing Village Manager Andrea Agha, in a group email to staff and others under the subject line “We’re in!” wrote: “We are one HUGE step closer to the more stable beach management program for Key Biscayne via the 50 year federal shoreline protection project!!!!!!”

The federal grant program consisted of two parts -- a feasibility study now being conducted by the Army Corps, and then an implementation plan. When the village was knocked out of the study in 2019 it was because it did not meet federal access requirements, namely an insufficient number of public beach access points and public transportation not located within a quarter mile of those access points.

“We resolved that issue and presented a plan to the Army Corps as to how we are going to work to get additional access points,’’ said Agha, noting that village staff has been working on getting easements for new access points with residents’ and condos groups.