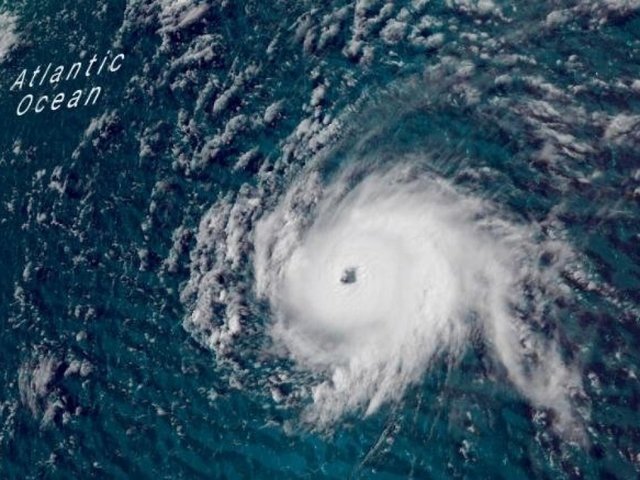 Coastal residents such as Monroe County Commissioner Craig Cates, a lifelong Key West native and the city’s mayor from 2009-18, don’t frighten easily. Resiliency is a way of life when you’ve seen “many, many hurricanes” come your way.

The coronavirus shutdowns have brought new hardships for an area reliant on tourism, which accounts for “a good 50 percent of our economy,” Cates told AccuWeather’s Monica Danielle. The economic math isn’t great at the moment as Key West has roughly 25,000 permanent residents and typically draws more than 3 million visitors a year. But now “everything’s basically shut down,” he said.

“We’re dipping into our reserves with no chance to make them up by hurricane season,” Cates said. “That is our concern ... We can’t afford a hurricane this year, for sure.”

Based on the newest forecasting models, AccuWeather forecasters have extended the upper range of hurricanes predicted for the Atlantic hurricane season. The hurricane team, led by Dan Kottlowski, the company’s top hurricane expert, is now predicting 14 to 20 tropical storms, with additions also to the number of storms that become hurricanes: seven to 11 this season.

Kottlowski also increased the number of major hurricanes – Category 3 or higher – that could develop this season to four to six. Kottlowski warned that four to six named tropical systems could make direct impacts on the U.S mainland, Puerto Rico and the Virgin Islands.

The initial 2020 Atlantic hurricane forecast was released in late March and called for 14 to 18 named tropical storms, seven to nine hurricanes and two to four major hurricanes.