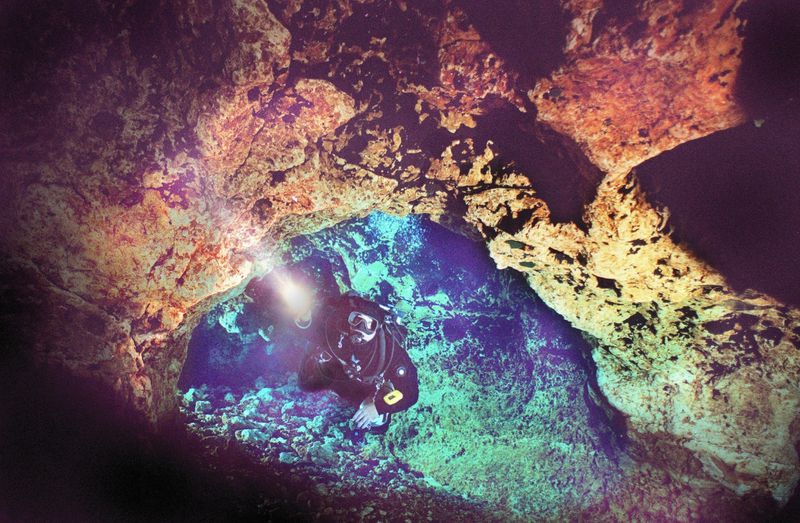 It took years for Florida leaders to craft a sophisticated and deeply considered plan to protect the fragile Floridan Aquifer for the benefit of both cities and the state’s watery environment.

But the region’s water utilities recently declared legal war on the plan as too restrictive on their future opportunity to drill into the aquifer as the cheapest source of water for population growth. Utilities are now at the cusp of victory.

On Tuesday, Seminole County as one of the region’s largest water suppliers agreed to an offer by the Florida Department of Environmental Protection to rewrite its Floridan Aquifer plan to settle a legal backlash from utilities.

The appeasement will be at the expense of the state’s springs and wetlands, said one environmental leader.

“Our springs and wetlands will be at great risk of drying up due to depletion of the aquifer,” said Charles Lee of Audubon Florida. “For this great effort to promote water conservation and alternative water supplies to come to this ignominious end is truly a tragedy.”

Established a decade ago, the Central Florida Water Initiative was intended as the legal, scientific and diplomatic vehicle that would finally establish – amid a contentious atmosphere and among competitive participants – rules for protecting the already and increasingly stressed Floridan Aquifer.

Deep underground, the aquifer is constantly refilled by rainwater but also is constantly leaking upward and outward – with pure water that bottled-water companies covet – to hydrate and sustain springs, wetlands, rivers and lakes, and associated fish and wildlife.

The heavy pumping from the aquifer by utilities, industry and agriculture increasingly has stolen away water from Florida’s environment.