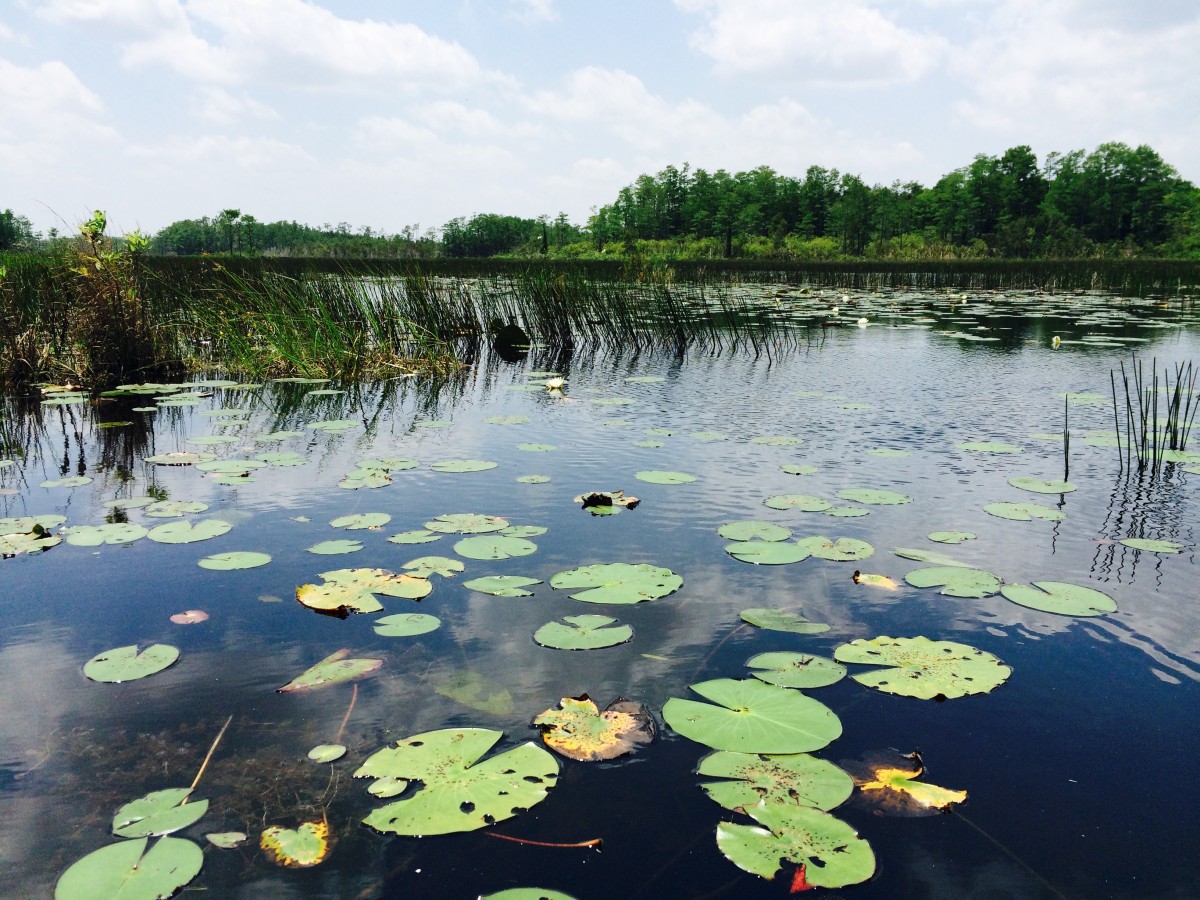 TALLAHASSEE, Fla. (AP) — The federal government granted Florida’s request for wider authority over wetland development, a move that came under immediate fire by environmentalist who worry that the country's largest network of wetlands could be at risk of being further destroyed.

The announcement by the U.S. Environmental Protection Agency was long sought by developers and Republican allies, who argued that the layers of regulatory scrutiny were cumbersome, expensive and unnecessary. Supporters touted the move as a step that would streamline the permitting process when property owners seek to develop wetlands.

Florida accounts for about a fifth of the country’s wetlands and includes the Everglades, among the state's most important environmental jewels.

At around statehood in 1845, the state had 20.3 million acres of wetlands By 1996, Florida has lost nearly half of that because of dredging, draining and filling. The state's population growth has spawned a boom in development, which has prompted much of that destruction.

Wetlands serve a key role in the ecosystem, including in helping maintain water quality and absorbing flood waters.

“We are passionate about our resources in the state of Florida. Whenever we can have our team of scientists and permitters issue the permits that allows us to be in the driver's seat, that's what we want to do,” said Florida's secretary of environmental protection, Noah Valenstein, who traveled to Washington for Thursday's announcement.