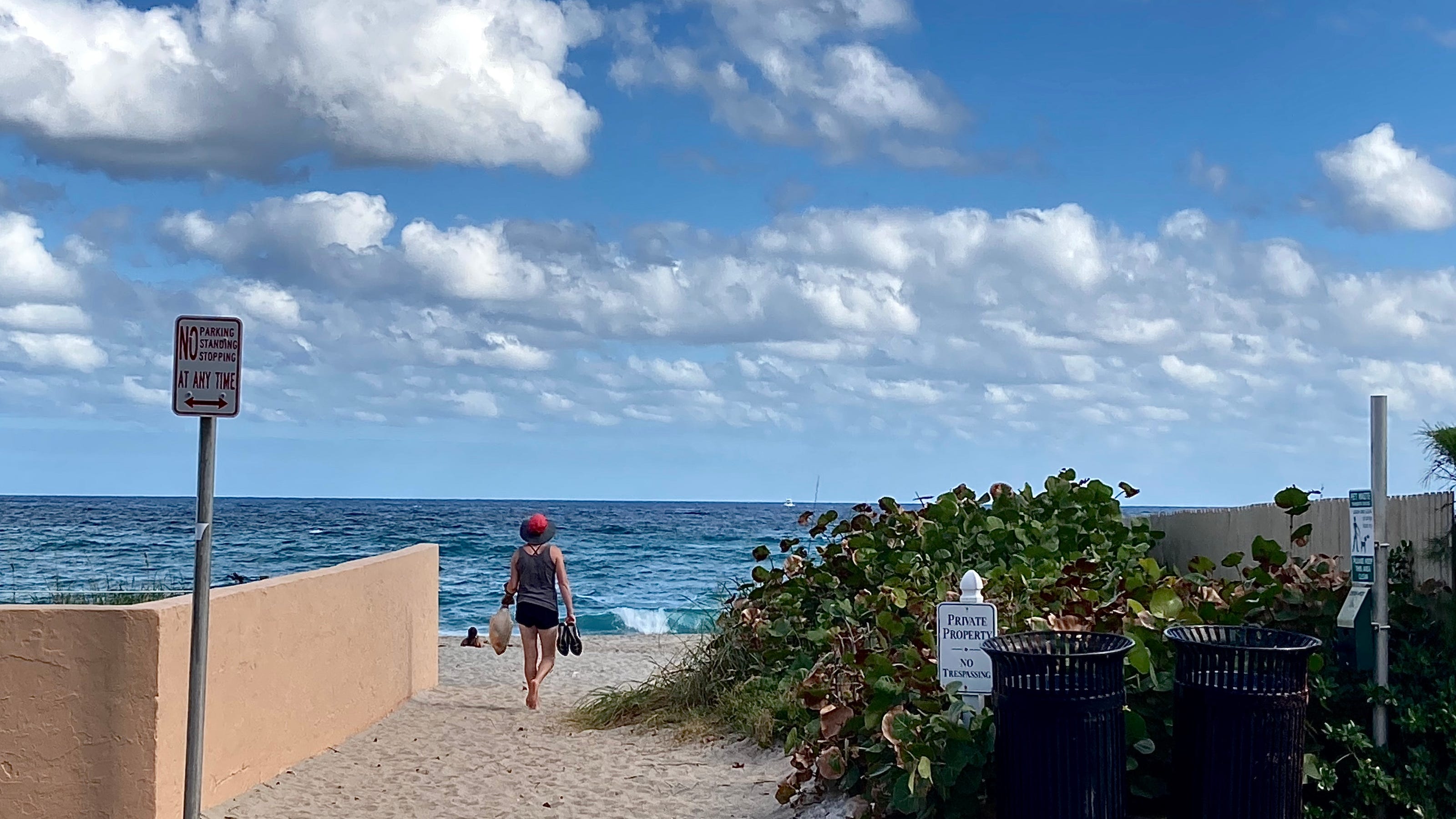 The town should fight to keep a disputed beach access trail open to the public despite a private company’s claim that it owns the property, said Town Attorney John Randolph.

In a memo this week to the mayor and Town Council, Randolph said islanders and non-islanders alike have used the Root Trail beach entrance for decades and the town should pursue a so-called prescriptive easement to allow for continued public use.

Randolph is scheduled to discuss his recommendation at Tuesday's council meeting, which could lead the town to deny a request to install a 6-foot-tall locked gate along the 20-foot wide opening north of The Breakers.

“We use Root Trail all the time and find that it is very calm, orderly and family-friendly,” said 20-year resident Daphne Flach, who is in favor of keeping the entrance open. “If people have had bad behavior on their property, I’m sure that’s the truth, but it’s only four or five times a year that the beach is really crowded, and, clearly, COVID made it worse.”

Concerns about the public use of the Root Trail entrance were raised early last year but came to a head after residents who own homes nearby,  and have property that extends onto a private part of the beach, complained about unmannerly beachgoers, overflowing garbage and trespassing that got worse as people sought respite from COVID-19 restrictions during the summer.