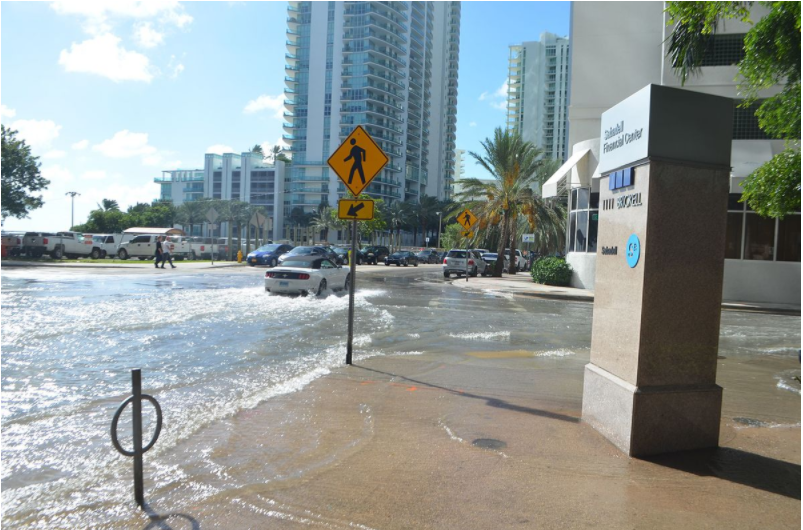 GAINESVILLE, Fla. (WCJB) -$20 million is being allocated by the state to mitigate disasters, and some of that money is coming to North Central Florida.

The University of Florida will receive $195,300 from the Florida Department of Economic Opportunity’s Rebuild Florida General Planning Support Program. The money will be used to develop a flood mitigation plan identifying at-risk critical infrastructure and vulnerable communities.

The city of Palatka is getting $385,000 dollars to develop an infiltration and inflow mitigation plan.

Florida received the money through the U.S. Department of Housing and Urban Development’s Community Development Block Grant – Mitigation program formed in response to the 2016 to 2017 presidentially declared disasters.

“The resiliency of the state of Florida remains a top priority for my administration as we approach the two-year anniversary of my executive order to achieve more now for Florida’s environment,” said Governor DeSantis. “I’m pleased to build on our environmental achievements with this first-of-its-kind, mitigation program that will provide Florida’s communities the opportunity to become more resilient to future storms.”

Atlantic Council of the United States, Inc. ($1,110,235) – to create a strategy for a resilience hub, a community-serving facility designed to support residents, educate the public, distribute resources, coordinate communications, and stage government services.