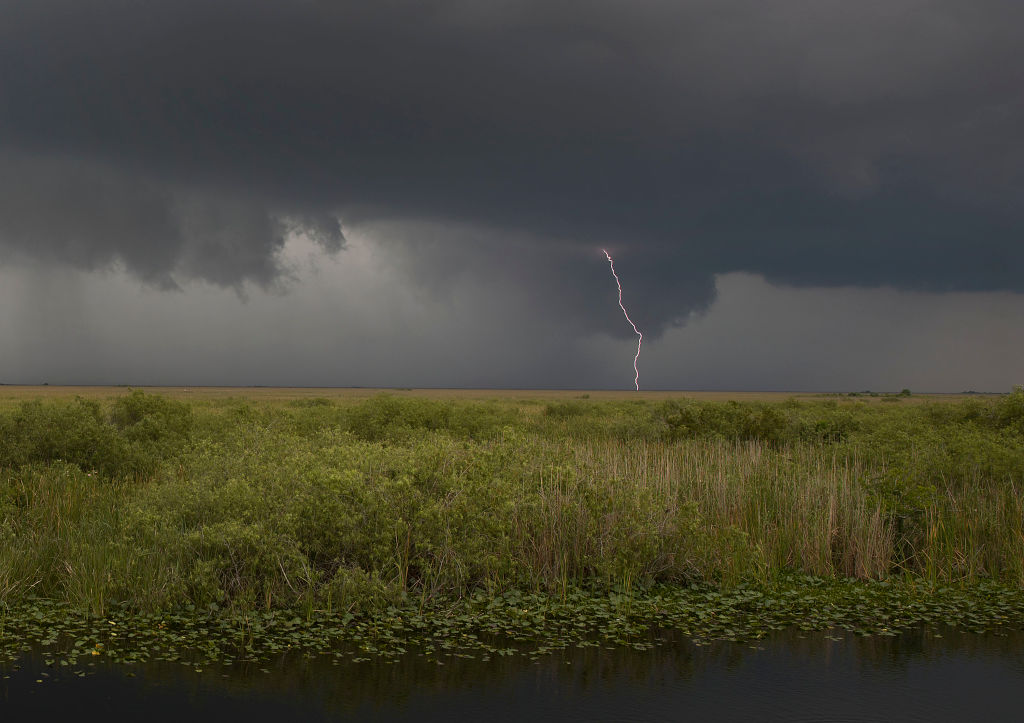 MIAMI (CBSMiami/AP) – The U.S. Army Corps of Engineers has completed work on a $339 million reservoir constructed to cleanse water runoff before it flows into a troubled Florida river.

Corps and local officials held a ceremony Friday for the 12,000-acre project in Martin County known officially as the C-44 Reservoir and Stormwater Treatment Area. It’s a key part of a broader effort to restore the vast Florida Everglades.

The reservoir will capture, store and clean fertilizer-laden runoff from farms and development before it is routed into the St. Lucie River and ultimately the Indian River Lagoon.

Both have been plagued by harmful algae blooms and other long-term problems associated with water pollution that threatens wildlife and human health.

“Not only symbolically, but it’s also going to be taking water, cleaning it up and helping to get rid of some of these discharges, which is really the goal of all of this.”

The project can store 19.7 billion gallons (71 billion liters) of water, according to state water managers. It will use plants such as cattails to suck up about 35 metric tons of phosphorus every year before the water makes its way into the St. Lucie River.

The C-44 canal, first dug in 1923, was built to divert potential floodwater from Lake Okeechobee to the river flowing east. Some environmental groups say the new reservoir will still permit too much freshwater to flow into the river and coastal estuaries, upsetting the natural balance.

The project is part of the Indian River Lagoon-South Project, which is a component of the Comprehensive Everglades Restoration Plan. That long-term program encompasses 68 projects designed to restore, protect and preserve the Everglades ecosystem.